Since its first edition in February 2012, when we discussed the topic of the “Arab Spring” and the role of new technologies in a series of civil revolutions in the Arab world, the POINT conference has devoted much of its agenda to refer to the Middle East and North Africa region. 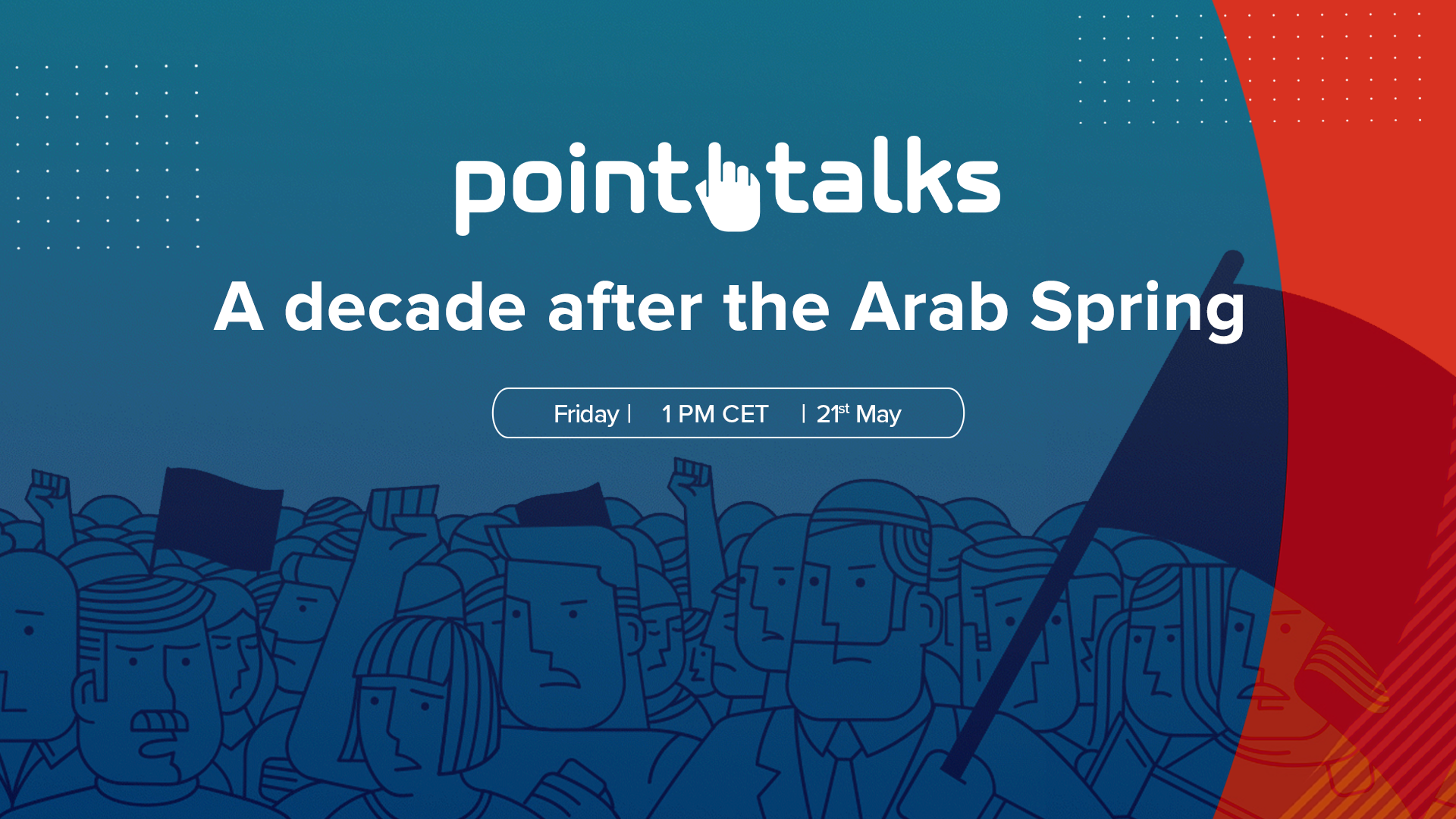 A decade has passed since a series of civil protests took place in North African countries, which led to changes of government in Tunisia, Egypt, Libya and other countries. It all started in Tunisia, in December 2010, and continued into the spring of the following year in Egypt, Libya, to name a few. The world still remembers images from the protests that took place in Tahrir Square in Cairo in the days before the fall of Hosni Mubarak’s regime, but also footage of the overthrow of Muammar al-Gaddafi in Libya.

The POINT conference addressed a number of topics ranging from mobilizing and organizing civil protests using new technologies and social networks, monitoring the responsibility of newly elected authorities in countries where regimes have changed, to fighting violent extremism online, or government attitudes towards civil society in the Middle East and North Africa.

The next Point Talks will look at these events from today’s perspective, a decade after the “Arab Spring”, with interlocutors from several countries.

To follow this panel discussion via Zoom please register HERE.

Also, you will be able to follow this session through the Point Talks platform (HERE), and via FB live stream on Point conference page.

Participants can check-in on FB event, and they will get a notification before the live event starts.

After a year of the pandemic in which we, unfortunately, could not have the conference in the traditional way, POINT is coming back in 2021 in a new online format – “POINT Talks”. We want to ensure that the POINT initiative continues to live and grow until all the conditions are met to organize the live POINT Conference. During previous editions of the POINT conference, electoral processes and elections in many countries have been the focus of numerous presentations and panel discussions, so we decided to make this topic the first topic of the month at POINT Talks.