The second day of the Point 10 Conference started off with a panel in partnership with the Open Government Partnership (OGP), where we reflected on the first decade of OGP. 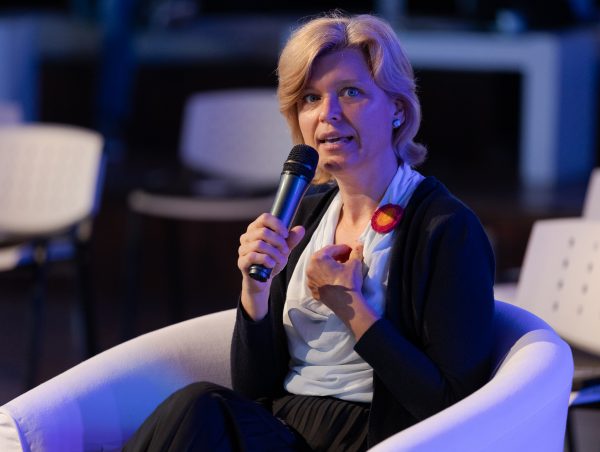 Moderator of this panel, Danira Karović from CA “Why not” shared that this is one of her favorite topics and recollected the feeling of hope civil society advocates shared when they came together with government leaders in 2011 to create a unique partnership called OGP.

Sandra Pernar, a Senior Regional Coordinator in the OGP, took this opportunity to look back on the previous 11 years and said that results make her both – happy and sad. What they can be happy about is that OGP now includes 77 countries and 106 local governments – representing more than two billion people and thousands of civil society organizations, and that the model they are trying to create works!

At the same time, she emphasized that it has to be acknowledged that the tendencies for open governments are not as strong as they were when OGP started and that many countries are not performing as well as they would want them to when it comes to how open they are towards their citizens. 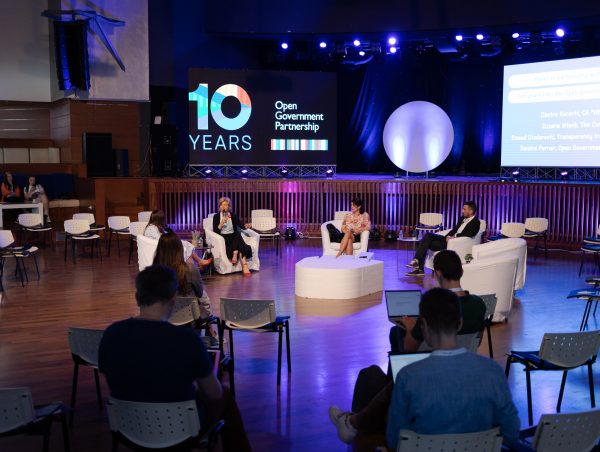 Another panelist, Zuzana Wienk, who is a member of the Steering Committee of OGP, said that we need to recognize, now that we have experienced Trump, the COVID-19 pandemic and the war in Ukraine, that the initial tendencies that established OGP were too optimistic, and that those experiences showed us that today’s society needs much more maturity to deal with challenges revolving around government openness.

She reminded us that various tools help citizens get insights into what happens in government bodies and that we should make stronger efforts to make people understand that these tools are available to them too.

Emsad Dizdarević, Program Manager at Transparency International in Bosnia and Herzegovina, highlighted that we, as civil society actors, have to offer citizens more tools. Such tools will actually allow their governments to be open. He stressed the importance of civic education as one of the prerequisites for civic participation in decision-making, which the other panelist strongly agreed with.

He also shared the ups and downs Bosnia and Herzegovina has experienced in its journey towards more open governments since joining the Open Government Partnership in 2014 and concluded with the fact that the government bodies that show a willingness to join the initiative generally achieve good results. He also said that one of the following steps is finding more local governments that are willing to join, as well as work on implementing Action Plan 1, which was conducted in 2019. 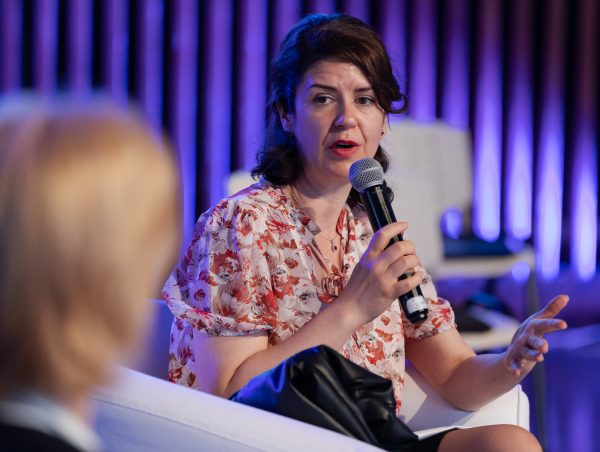 As a final remark, Sandra said that many challenges stand in the way and shared an interesting fact – when Openness indicators for countries in our region are put on paper, they look better than those of the EU countries. Unfortunately, that only goes to show that implementation is where things get stuck in our countries: “People here commit to so many things, but they lack in implementation”.