Rationale of the panel is quite straightforward. Namely, it refers to not too much talks about the Balkans and how citizens of Balkan states should have similar opportunities as Croatia, which joined the EU as a result of highly political decision without meeting all the formal criteria to join. The panel has provided the 6th scenario and touched on strengthening participation and transparency from the Balkans perspective. 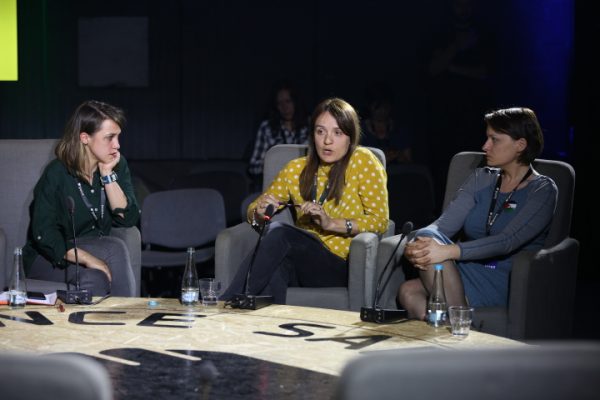 According to Tamara Brankovic, in the Serbian case EU institutions are seen as the last line of democracy. Channels adopted are used to provide contribution to the assessment of the state of play in Serbia. While the recommendations have been included, but not substantially discussed, there is a big expectation that in 2018 EU will become more proactive in defending democracy in Serbia however so far that has not happened due to political arguments. General conclusion is not sincere in regards to the EU enlargement and EU is not a champion of transparency, accountability and openness.

Biliana Papovic from Montenegro has presented a three-fold transparency debate divided into the transparency of negotiations of the access to the EU, the work of the delegation itself and financial transparency. A general picture drawn is quite doomed and negative. Transparency of negotiation position for 17 chapters in Montenegro was published but yet, it remains questionable. Secondly, as far as the work of the delegation of the EU goes, it is not clear how the delegation works, despite the consultation sessions the decisions that are made are not clear and the benchmarks are unknown. Likewise, Biljana argued that the content and the opinion on the political level remains unclear. Lastly, experiences from Montenegro do not present financial transparency as a good practice as the institutions in Montenegro are actually more transparent than the EU delegation. The selection criteria, projects selected, and the process itself remain highly doubtful and the challenge of how to improve that remains particularly pronounced. 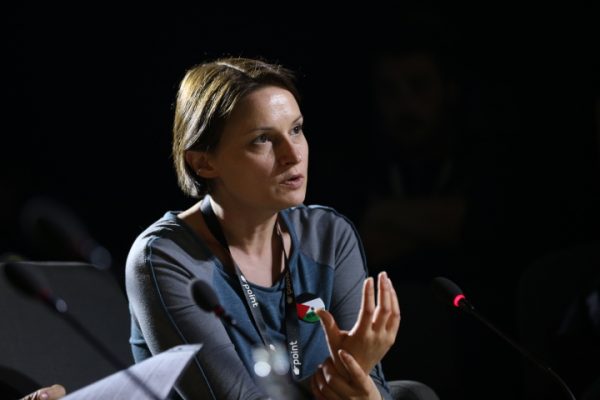 Tijana Cvjeticanin from CA “Why Not” has argued that the scenarios from the previously discussed case studies in both, Serbia and Montenegro, also apply to the Bosnian case. However, she highlighted an utterly non-transparent action that referred to the amendment of the constitution due to the ethnic identity preventing the EU pack and negotiation process from progressing forward. Hence, near the deadline imposed by the EU politicians in Bosnia and Herzegovina decided to debate the change of the  constitution behind closed doors. Despite the efforts of the civil society, no responses were taken into consideration, making the process horribly non-transparent.