Action SEE is a network of organizations from South-east Europe consisting of four organizations from Macedonia (Metamorphosis), Serbia (Crta), Montenegro (CDT), and Bosnia and Herzegovina (Zašto ne?). Main goal of the network is to make governments in the region more transparent and more responsible. Panel discussion was moderated by Anna Kuliberda from Zašto ne? 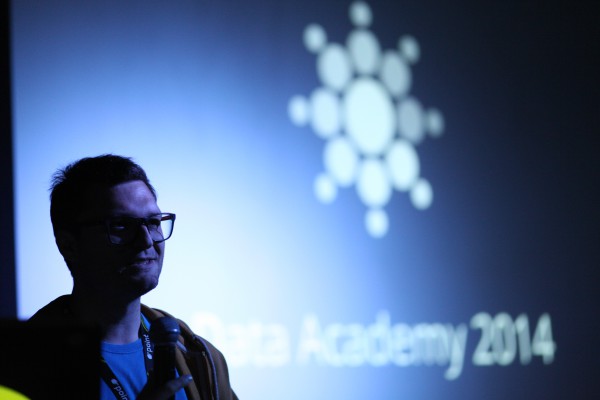 Raša Nedeljkov from organisation CRTA mentioned some points about communal project Action SEE network, named Data Academy. Main goal of this project is to train organisations and activists from the region in handling large amounts of data, as well as “connect” people with different skills in the region, all with intent to increase capacity of organisations dealing with political responsibility and transparency. Raša also presented CRTA project, named Open Parilament, which enables citizens to search for all activities of the Parliament and Members of Parliament, starting with year 1997. 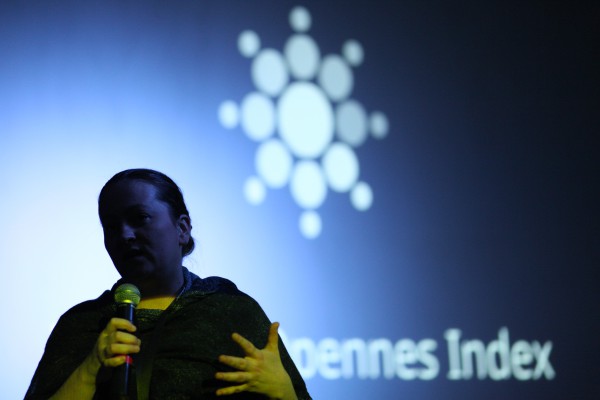 Milica Kovačević from CDT presented the Regional Index of Government Transparency, which aims to measure government transparency in all countries of the region and that way show real state of government openness. This way members want to motivate government to better cooperate with organisations of civic society. Milica also presented CDT activities on institutions transparency monitoring in Montenegro, as well as their activities on local elections monitoring (which were unfortunately held during the last POINT conference). 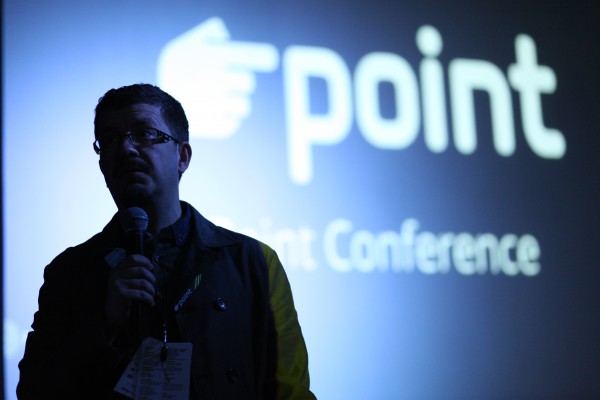 Filip Stojanovski from the Metamorphosis foundation talked about POINT conference. He pointed out that our conference has become a main place of meeting for people working on transparency and responsibility in the region, but worldwide as well. In the light of latest events in Macedonia, Filip presented activities of Metamorphosis that deal with privacy protection. Hate speech is, according to Filip, a big issue in Macedonia, so Metamorphosis developed a mobile application Don’t Hate!, which aims to combat hate speech and is a first application of this kind in the world. 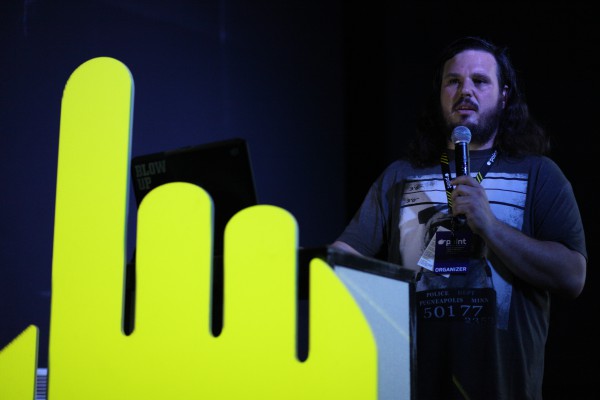 In his third appearance on the stage, Darko Brkan from Zašto ne? presented community boost_r, a platform which will contain all information on Action SEE activities on transparency and political responsibility. Zašto ne? has developed last year a platform named Clean Lists, where all information on Members of Parliament of BiH were available. Darko also presented a website Public Debate, which will enable citizens of BiH to participate in law adoption processes, which is the first site of this kind in BiH.