Panelists from Jordan, Syria, Egypt and Iraq talked about the specifics of the Arab Spring and the current political situation in their countries. 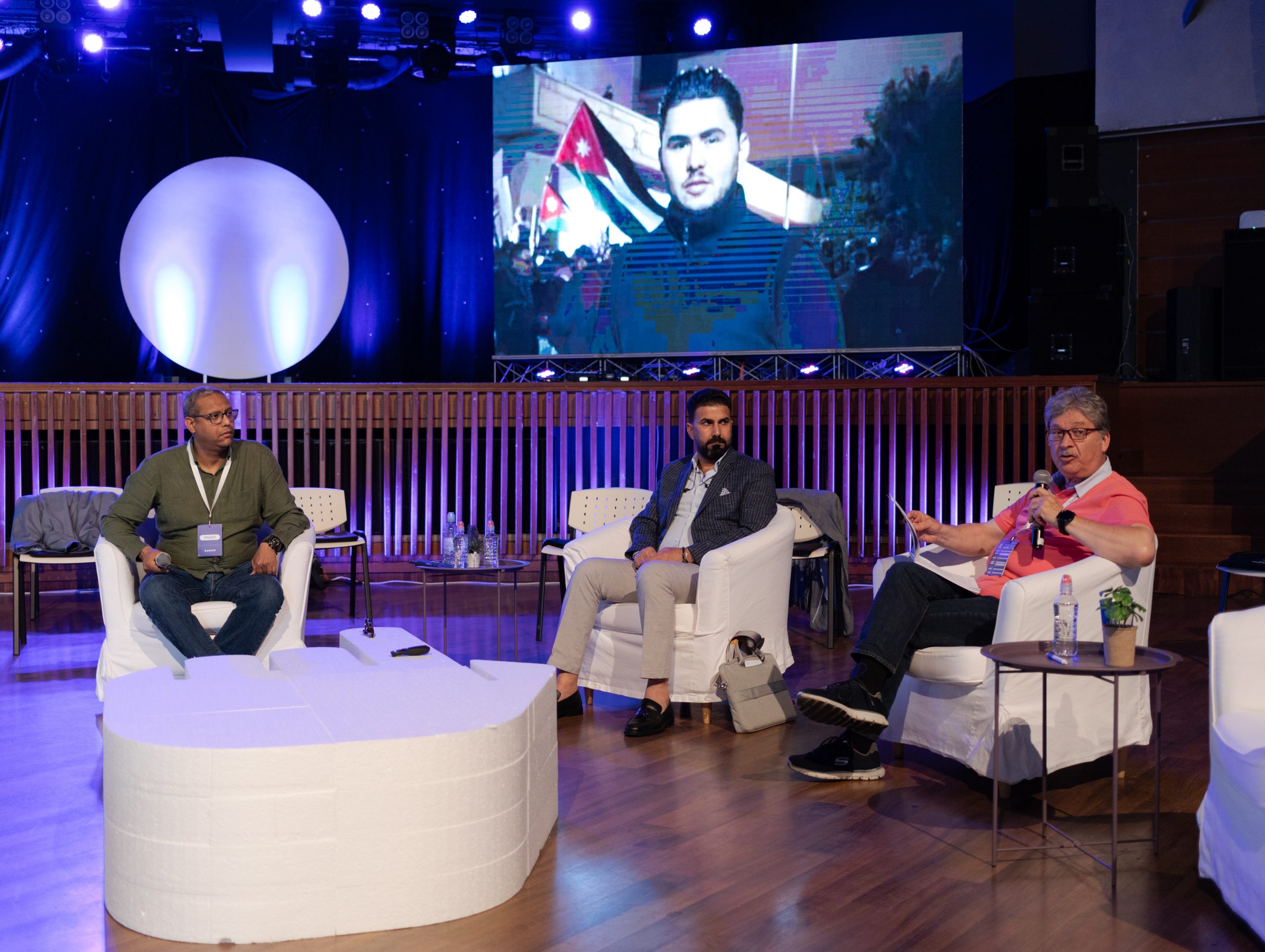 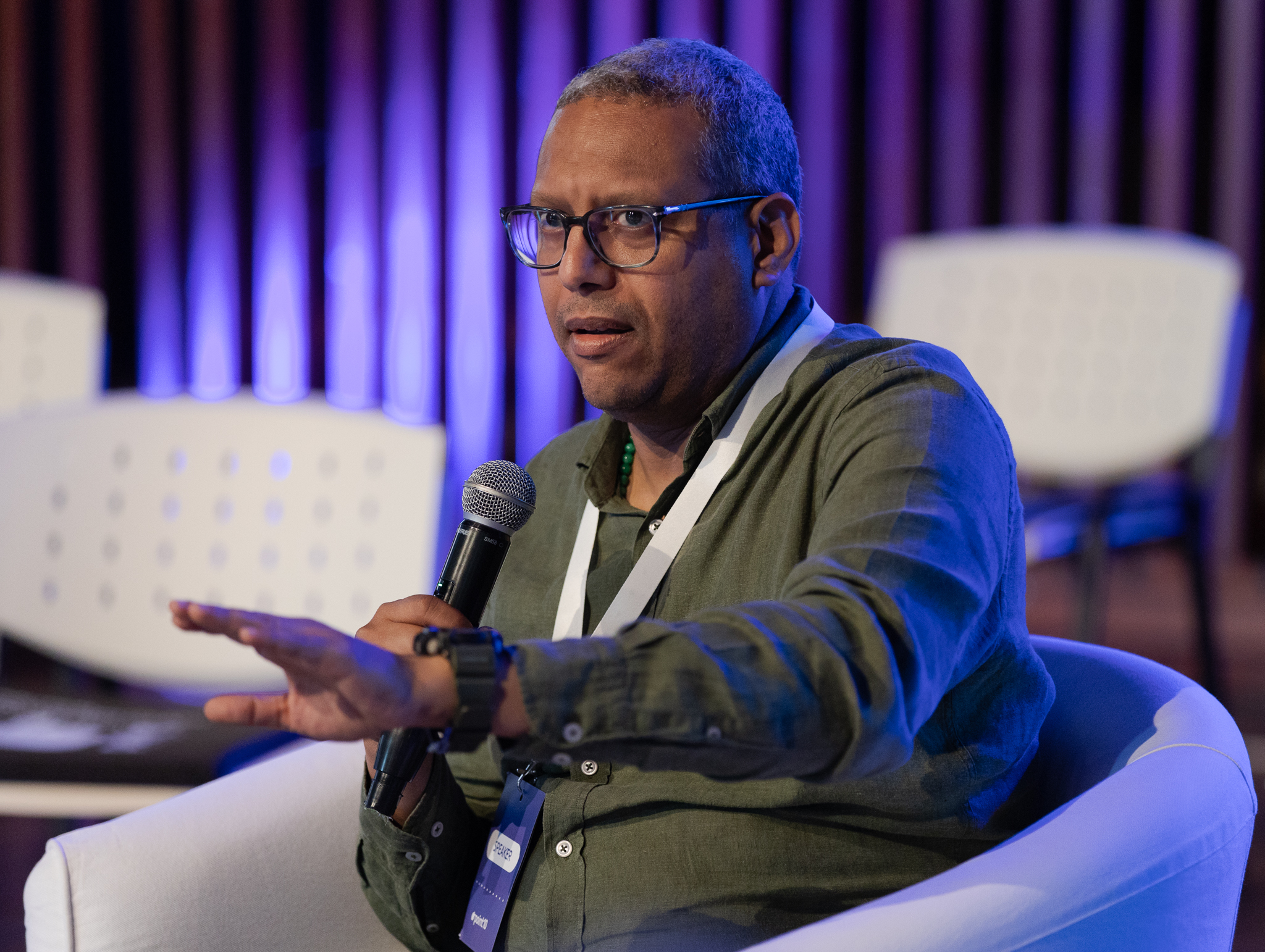 Jamal Salah from the Jordanian branch of Transparency International, Rashid, talked about the situation in Jordan. He concluded that the Arab Spring in Jordan started too early, in 1989. As he explained, the currency in Jordan decreased, and the government increased taxes at that time. However, in 1989, a huge uprising happened in Jordan, which led to the establishment of the new election law.

As Salah explained, the law was reevaluated multiple times, and every four years, some changes were made to it. “In fact, it’s backward, it’s not forward”, said Salah. With the constant change of the laws, many people in the Parliament are “law caliber”, with bad reputations. Therefore, people lost trust in the election process, which led to a low percentage of participation in elections. 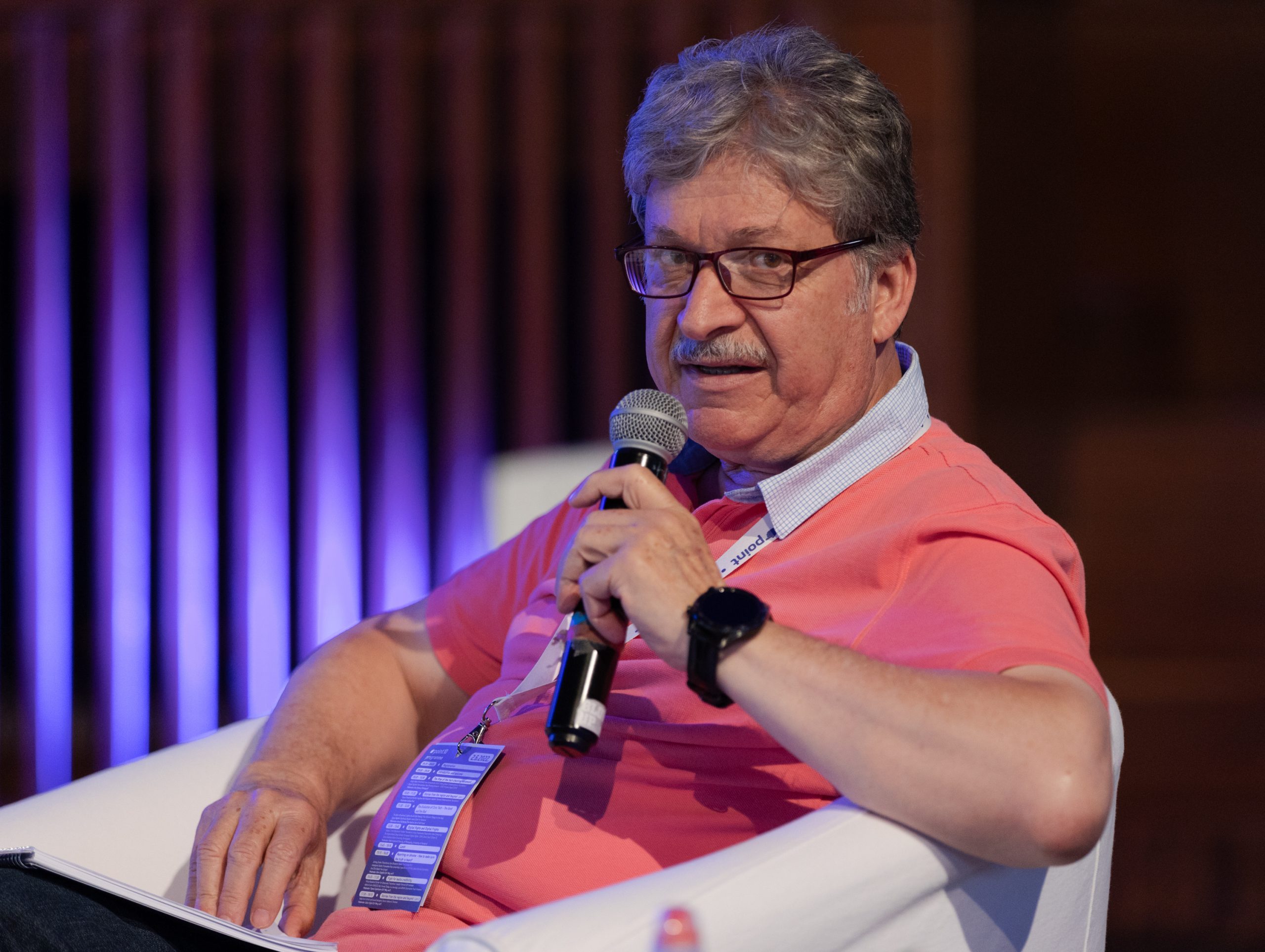 Salah also pointed out that the Arab kingdoms reacted positively to the Arab Spring, unlike the republics that crushed the demonstrations with many casualties. After 2016, said Salah, the situation in Jordan was better, but after that time, it went downwards.

Majeed Alzubaidi, an activist from Iraq and one of the key organizers of demonstrations held between 2015 and 2019, talked about the outcome of the Arab Spring and the current situation in Iraq. Alzubaidi said that he currently lives in Istanbul because there was an assassination operation in Iraq after the demonstrations in 2019. He also said that the Arab Spring in Iraq started before 2011 with demonstrations in the south of the country for the lack of good governance and lack of services. However, given the domino effect in the Arab countries, Iraq was also a part of the demonstrations happening across Arab countries in 2011. The power in Iraq, said Alzubaidi, is divided among centralized government, local government, political parties and militias. Therefore, the crackdown on activists in that country comes from different aspects. The demonstrations in 2019 had a different methodology, strategy and agenda. They wanted to change the constitution and elections. That led to a more serious crackdown, and in just six days, 110 people were killed. Later on, more than 800 people were killed during the same demonstrations. Their goal number one was, however, accomplished after one month of demonstrations, and the prime minister resigned. The demonstrations in 2019 led to thousands of people leaving their homes.

The new government promised to develop a new political agenda and do what the people asked, but they never did, said Alzubaidi. As a result, thousands of activists from Iraq are now in the diaspora. However, thousands more are still in the country, unable to leave, primarily because of financial reasons. 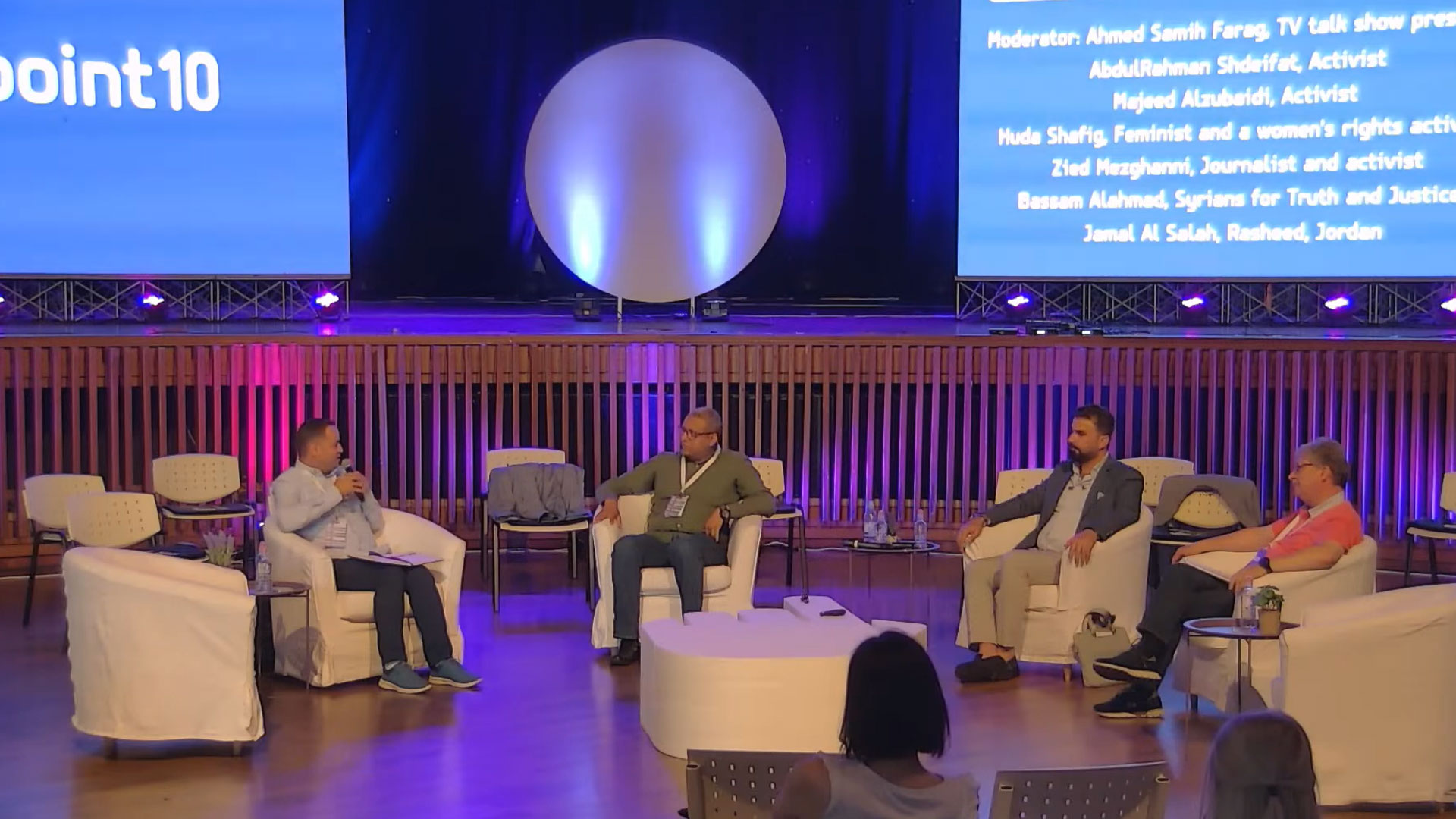 Bassam Alahmad,an activist from Syrian organzation “Syrians for Truth and Justice” talked about the current situation in Syria. The power now, as they pointed out, is divided among multiple actors supported by various foreign countries. All of the parties are violating human rights in the areas they control. “I think the biggest mistake Syrian activists or the politicians in general made, and I hope our colleagues in Jordan, Iraq and others, will not repeat these mistakes, is that in the beginning, they gave their decisions to the other foreign countries”, they said.

Now, they concluded, Syria is living in a proxy war, as it is no longer a Syrian war but a war conducted on Syrian land. Unfortunately, the tool for this was the Syrian people, who used to kill each other, but most of the agenda was international.