Everyone who has implemented civic tech projects has probably failed at some point. But have we learned from those failures? Can we learn from failed projects and how can we turn failures into successes? Are there any rules to failures or is everything different every time? 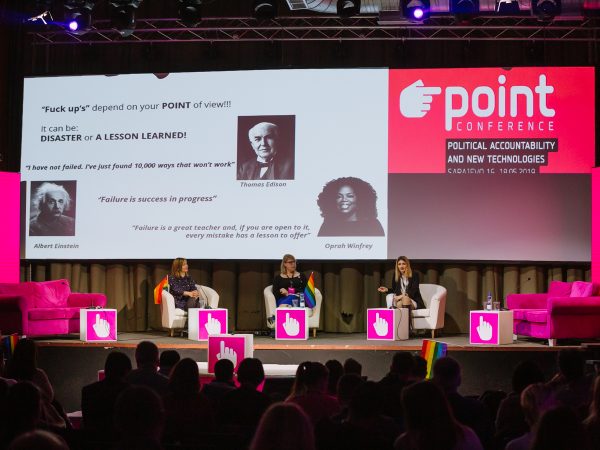 Fuckup Nights is a global movement and event series that shares stories of professional failure. The session opened with Nina Zubović, one of the organizers of Fuck Up Nights Sarajevo, talking about the movement where successful people share their own professional failures in front of hundreds of strangers. She shared one of her own failures at their first event where she forgot the names of speakers she invited and (lesson learned: always write down names!), and she also talked about how she fell down on the stage and overcoming shame after the fail. 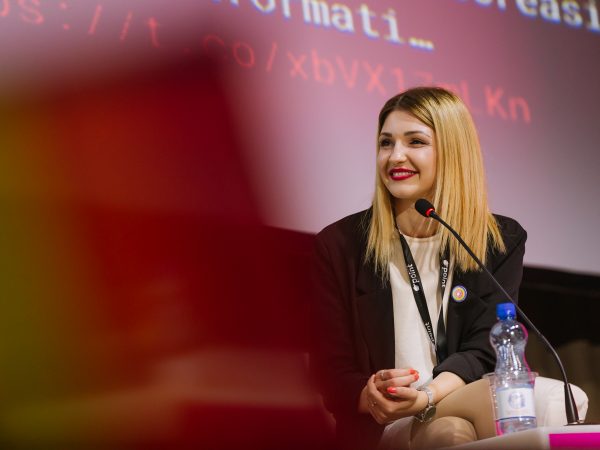 Alina Ostling from European University Institute stated that her biggest lesson is that most of Civic Tech failures are not from the lack of funding, but from human element. 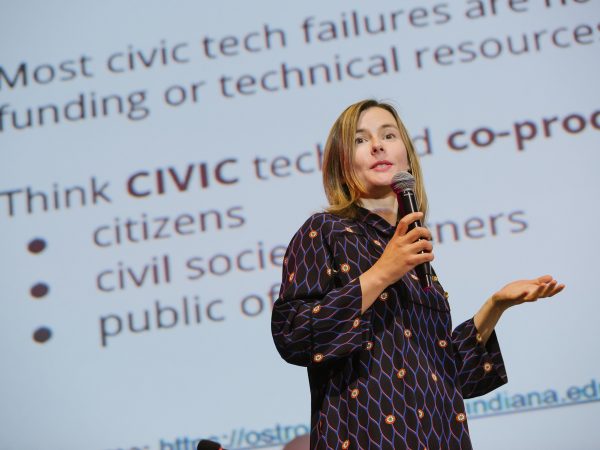 Ana Kuliberda, the founder of “The Radical Act of Self-Care” was a moderator of Civic Tech Tools that Fucked Up session, shared story about the project which produced unwanted results that they did not think about before the implementation. Ana also referred to the fact that many people do not want to share their experiences with others because they are ashamed to admit that they have failed with their projects at some point. 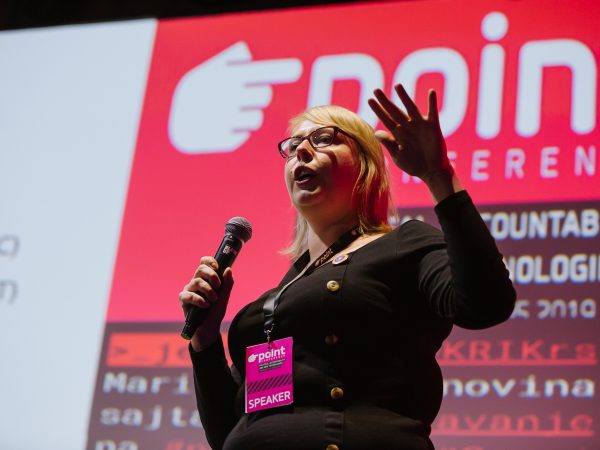 At the end of the session, they concluded that mistakes and failures are ok and that we should learn how to fix and admit our mistakes to overcome failure and move on forward to try again.