Retrospective of digital rights in the past ten years, issues related to its regulations and the role of community builders in this field were the focus of the “Digital Rights and Digital Frights” panel held on the first day of the 10th edition of Point Conference. 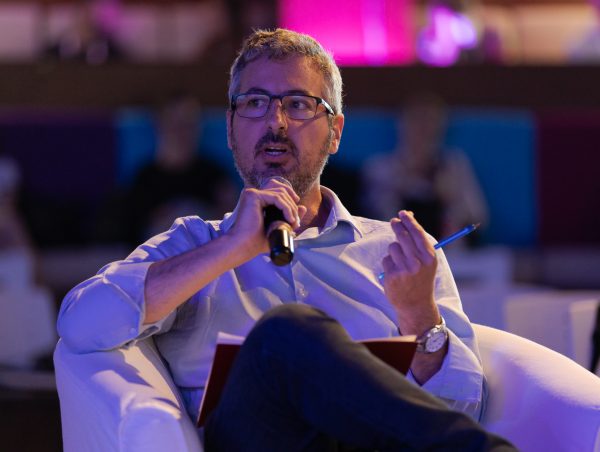 Moderated by Feđa Kulenović, an information and communication expert, this session gathered activists and experts in the digital rights sphere, who discussed where we were before and where we are now when it comes to digital rights.

Talking about digital rights progression, referring to the long period starting from 2007, when she came into this space, Jillian C. York from Electronic Frontier Foundation (USA) noted there is agreement on a large number of issues in the digital area, but also sort of lack of cohesive understanding about the ways the Internet is regulated and who runs the Internet. Taking the US as an example, York said that the early period of the emergence of digital rights space, with some movements in the ’90s, made significant progression around the late ’00s.

“But I see the turning point somewhere around 2014-2016, with a few things: the first is recognition and realization of these spaces as a place for harassment, and also other social ills, the second is political aspect, like the rise of populism, and the third one is the role of extremism, most prominently with the arise of ISIS. I think we have very fragmented Internet and very fragmented digital scene now”, York says.

Edina Harbinja, a senior lecturer in law at Aston University in Birmingham (UK), also agreed that the digital scene is fragmented, saying that ten years ago when she pawed her path through digital rights, there was a discussion on copyright, infrastructure, regulation, and regulatory factors and stakeholders, which led into a more fragmented discussion. 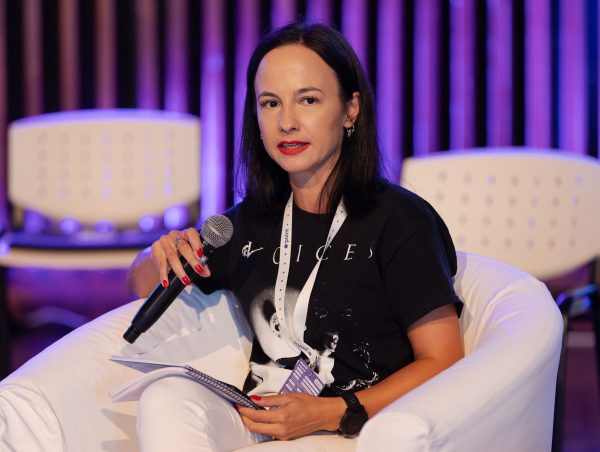 “We now have regulations everywhere, and it affects digital rights in very different forms and in different ways. So, at the moment, on the table in the EU and UK, there are major law forms and proposals that aim to tackle platforms’ harm and, as a result, impact predominantly freedom of expression and other digital rights, such as privacy and data protection. With all these proposals on the table, it’s very difficult for activists, academics and community to follow everything in-depth”, Harbinja stated, concluding that Internet freedom has been steadily declining.

– In the last ten years, I saw a strengthening of the digital rights community. I’ve seen a lot of setbacks, of course, but also some big wins. I started working on digital rights right after the Snowden revelations, and that brought awareness of a need to protect privacy and data protection. Then we adopted data protection legislation in the EU and post privacy legislation. We banned certain forms of mass surveillance, such as data retention, and we rejected upload filters, to some extent, copyright directives. And, thankfully, I see the change in the last ten years from individual perspective to collective, Naranjo says. 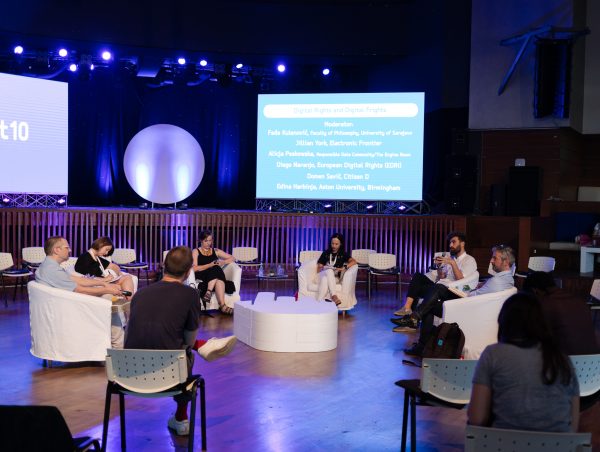 While speaking of a historical retrospective of the Internet, Domen Savič of Slovenian Citizen D said that the whole development of the Internet was kind of “elitic”.

“Moving forward, we see that the Internet now is basically something that runs the world. But we still keep making the same mistakes we did with every electronic media, spanning back to radio and TV. The first issue is popularization, where everybody needs to have a TV set, or a phone set. The second is the issue of content regulation, of access, of distribution channels. I can say we are learning very poorly from personal mistakes”, Savič says.

As someone who works in the field of technology and social change, Alicja Peszkowska from the Engine Room (Poland) said that as a community builder, she “sometimes goes from technical optimism to technical skepticism”, but calls on systematic changes, not only legislation but legislation “backed up with the reality of social actors”.

Among other things, the participants discussed the importance of community builders in the digital rights field – media community, activist community, climate justice organization, and people in general. When it comes to inclusion in the community, according to Jillian C. York, it is one of the most positive things in the past few years, but she also warned that “there isn’t one single solution to the problem – we have to approach system thinking”. 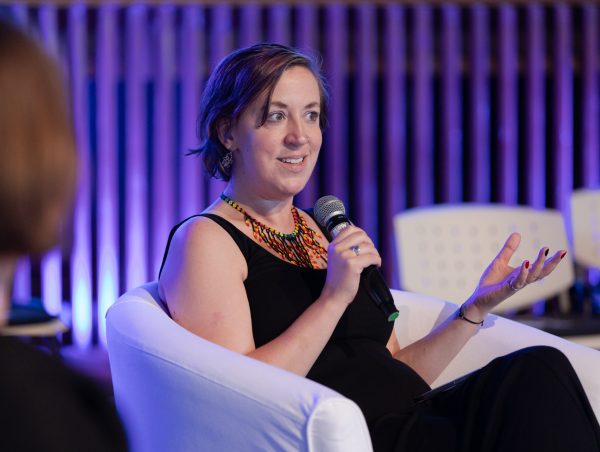 “Misinformation. Why does it happen? Not because of Facebook, Facebook enables it, but it happens because we have all sorts of things going wrong in our societies. There isn’t one single solution we have to look at the underlying digital issues. Very important thing is that we have to strengthen communities, north-south partnerships, and we have to strengthen the links between digital rights and other groups”, York says.

In terms of understanding digital rights, in Harbinja’s words, it is crucial to connect with academics who do research in this area, civil organizations, or legal professionals.