The discussion about disinformation in the news and its influence on both political and social aspects of different societies started by Dr Emir Suljagic, who was moderator of this panel, by introducing the speakers: Lucas Graves from University of Wisconsin- Madison and Miriam Lexmann from International Republican Institute (IRI). 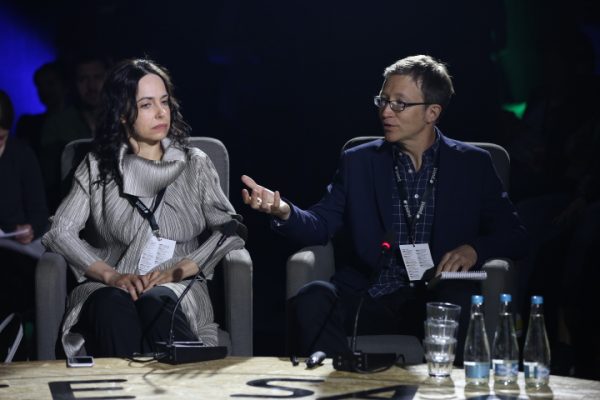 Lucas stated that he is not an expert on disinformation on Balkans, however he is doing factual cross checking of disinformation in United States. False news and information online is getting bigger due to both commercial and political purpose. There are two major kinds of disinformation online called “white hat” and “black hat”. White hat distribute politically motivated false news and distributors are media like Russia Today and Voice of Europe. These are very hard to distinguish from a standard false news, due to fact that this news is taking certain stances in interpretation of the news to different audience in order to shape and push their social thinking one way or the other.

Miriam said that IRI has developed a tool which is helping in detection of disinformation. It is called Beacon project. This project relies on several steps which are specifically targeting user weaknesses. 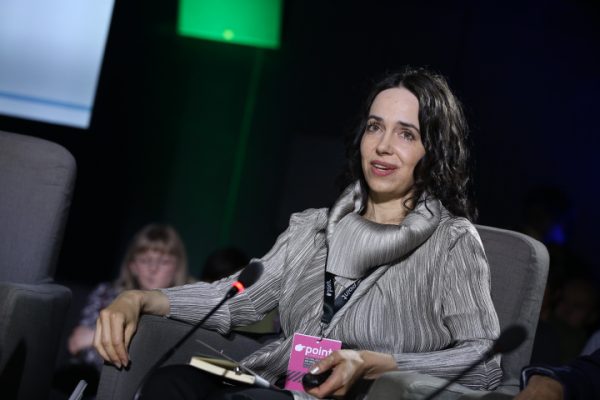 The stakeholders hold a big part in the creation of the source for disinformation. Through the lack of trust between political parties and democratic institutions this creates a perfect ground to spread of disinformation online. 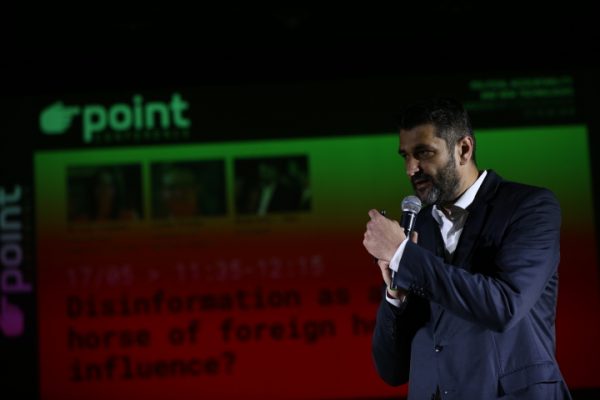 What we see today is just more developed information warfare of powerful countries which was already seen through history. The political propaganda greatly depends from a person who is reading it and their own beliefs. Due to easy access to internet, source of information is usually unclear and it is a lot easier to spread domestic news through disinformation as it was clearly seen with outlet such as Russia Today.

Furthermore, there is a clear line between disinformation and obviously misinterpreted information. By using different media outlets, countries will always use the news to put their own countries in better light. Due to different nature of societies it is fairly easy to manipulate the information they put out for the people. The false information can go viral very fast, because people who are reading these false news will take this information for granted without ever checking the facts or the source. It is very hard to fight these media outlets, due to their wording being tricky weather they take a stance which is completely different from the reality. No legal action can be taken against these media outlets. 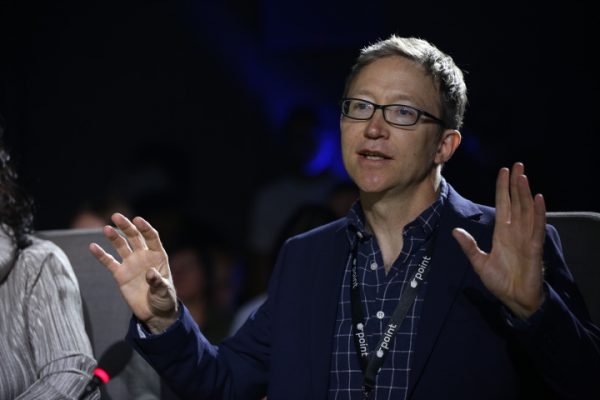 The Russian news have shown how they strategically target weaknesses of the different societies, by using disinformation to shake the institutions and civil society. Sowing the institutional distrust general discussion after information is usually creating more impact than the information itself.

The next question was in regard to latest American elections results. How much responsibility was placed to Russian hacking of Democrats, how media was reporting, and how much of it is because a bad campaign run by the Democrats.

Lucas stated that all things mentioned above are true to certain extent. However, the biggest impact on elections had major media outlets who took sides in the elections and made certain conservative choices. Those were far more detrimental to results of elections then Russian hackers and bots, and disinformation together. With the election results being so close, it is safe to say that all of the above played its role in the last elections in United States.