Today’s third panel was dedicated to online tools that help educate citizens on what they pay through their yearly taxes. 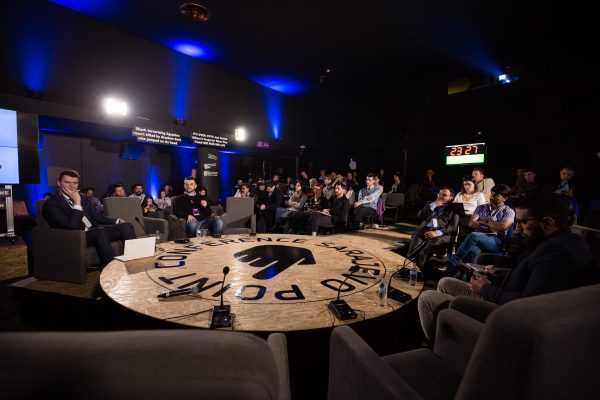 Žilvinas Šilėnas opened with some insight on the importance of educating the citizens about the various taxes they pay. He feels that this knowledge empowers the citizens and regulates the power of the government, as citizens gain more awareness on the fact that the entire government is financed with their money. This is a transformative knowledge, as it changes the approach the citizens have towards the government. Žilvinas presented the platform which also works as a tax calculator for yearly taxes for the citizens of Lithuania. The platform is used by more than 100.000 people.

Adis Muhović spoke of a similar project implemented in Bosnia, „MojPorez.ba“, developed in cooperation with the Lithuanian Free market institute. This tax calculator gives people insight into the total amount they pay for public administration through their taxes. The platform was developed within the project “Introducing transparency and accountability in public budgeting”, aiming to increase the awareness on fiscal policies and their impact on citizens, in order to improve transparency of tax system in BiH and include the private sector in the democratic processes.

The platform gives an overview of the yearly amount spent on taxes, but also breaks this information down to demonstrate how much of that is spent on specific areas of administration, such as pensions, education and healthcare. Additionally, the platform provides comprehensive list of the taxes in BiH. 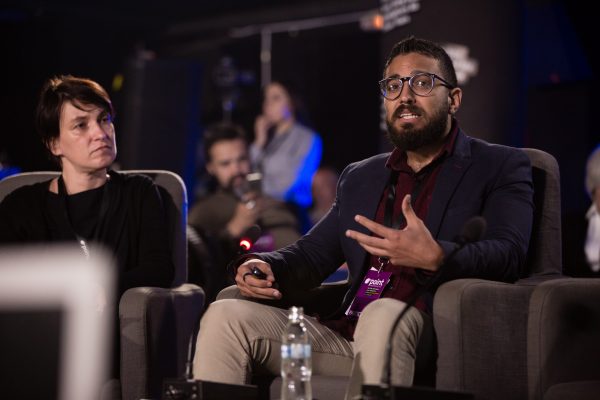 Amr Shorby creates tools in order to empower citizens’ engagement, feeling that data have no value unless they are accessible. He underlined that it’s not enough just to know the amount that citizens spend, but that the budgets need to be understood in order to get a complete picture. He presented the online platform „Mwazna“ (“Budget”), which opens and visualises the state budget in Egypt. The platform was shortlisted for the “Data Journalism Award” for Open Data 2016.

„Mwazna“ presents an attempt to open the Egyptian budget to everyone. The platform presents where the public money comes from and what it’s spend on. As he pointed out, 25% of the budget is spent on interests for the public debt, while 25% more is spent on public servants’ salaries. Additionaly, the platform displays the geographical distribution of public funds. All data on the platform are free for download and further use. All the participants agreed that platforms such as these should be open for use to everyone.

They also agree that the process of educating the citizens is slow and requires patience. Before getting into advocacy, these issues first need to be thoroughly discussed for a while. In the end of the session, Adis  mentioned that his organization is working on recommendations for specific changes to tax codes and practices of public budgets planning and reporting. Their next steps will be advocating for these changes with both the ruling and the opposition parties.