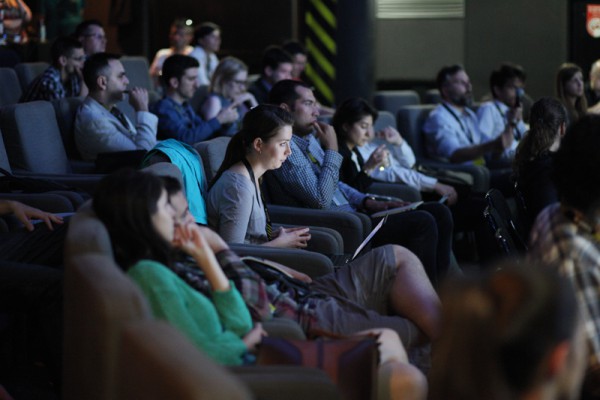 Funk was popular in 70s and 80s. Stanley Clarke and Jaco Pastorius made a revolution in music for those two decades, by showing that bass guitar is a real instrument, not just an instrument for those who don’t know how to play the “real” guitar. Members of the organisation called Funky Citizens are doing similar things now, redefining the way people look at a very boring thing like budget.

On the panel moderated by Marko Rakar, Elena Calistru from Funky Citizens from Romania introduced their new project of public expenditure tracking. Budgets being a pretty complicated things, this project has a goal of showing the citizens of Romania, in an interesting way that primarily relies on visualization, how are their taxes spent.

On their website banipierduti.ro it is possible to see how is the money spent on all levels of government (state and local), what is the money being spent on, and it is also possible to suggest changes of budget and see how those changes influence the structure of profit and expenses.

The most important change this project made was, according to Elena, the fact that the Ministry of Finance after three years published budgets in an open format.