Geza Tessenyi is the initiator and chief political designer of the Public Opinion Platform and founding Director and President of The Intercivil Society of London. The Public Opinion Platform (POP) is a new kind of political institution for real-time democracy and can also be applied as a governing method. POP is designed to gradually build up real-time democracy within the existing constitutional framework of indirect democracy – without any need for legislative change. 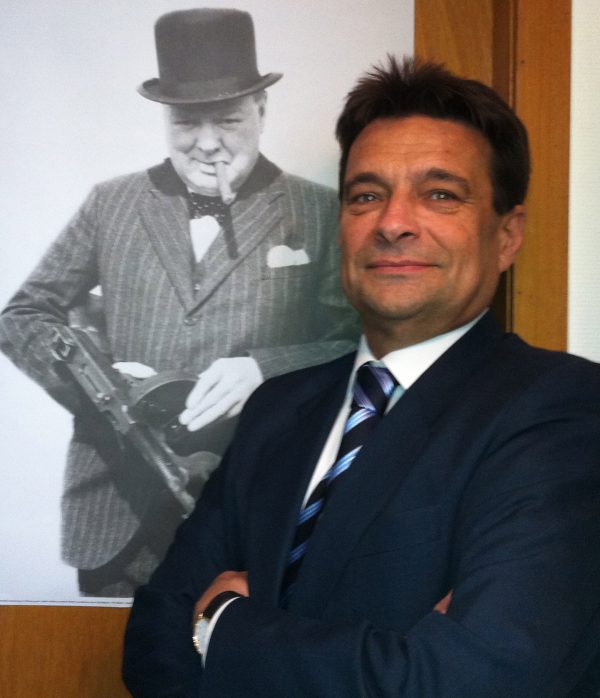 At POINT 7.0 we will have a chance to hear more about it in the session “Are We Ready for Another Democracy” which is scheduled for the first day.

We had an opportunity to speak about it with mr. Tessenyi before the conference.

What is the importance of real time democracy today?

Second, democracy is under increased threat both from outside and inside of indirect democracies. Real-time democracy can significantly reduce the internal threats to democracy. The implementation carrier of the concept of real-time democracy is POP, the Public Opinion Platform, www.poplatform.org. POP requires no change of laws to be implemented, it works from within the existing system and brings to citizens an opportunity, limited only by their own interest, to participate in political deliberations and decision-making on a case-by-case basis.

Third, At the POINT conference, we will speak about the seven deadly sins of contemporary indirect democracy (and its political parties) which are potentially deadly to those democracies – and we will demonstrate how POP can help us citizens to overcome those threats.

What was the main intention while creating the POP platform?

The principal objective of POP is that no adult citizen is excluded from participating in the real-time exercise of public power. This is secured by POP as a democratic institution. With POP, one can reduce lies and bribes in politics, restore people’s trust in themselves as an ongoing decision-making community and develop citizens sense of responsibility and political oversight. The introduction of POP offers an alternative for those people who have so far had only the choice between voting for old elitists, voting as a protest for extremists or just not voting at all. In POP, they can vote for themselves to be in power.

What are your plans for the future?

The POP team is determined to enable citizens to use POP in their own political interests. POP is both a democratic institution and a governing method. Primarily we count on young people interested in a more honest and sustainable democracy and on old and experienced politicians from any political background who are disillusioned with the existing and often discredited ways of exercising democracy which people no longer trust.

POP as a governing method – once the full technology, Public Powers XC is ready, (see poplatform.org/PowersXC) – can be used by existing political parties for building and sustaining stable government coalitions, addressing single issues like Brexit where the opinion is divided not between but across party lines, or where one party completely dominates the political system and keeps the opposition parties divided and weak, etc.

In which ways people can organize themselves through the POP platform?

There are 6 steps in which citizens can organize POP in their country or city and these are described in detail on poplatform.org on the How POP works / 6 steps page of the POP website.

What do you expect from the POINT conference, and what can POINT audience expect from your talk?