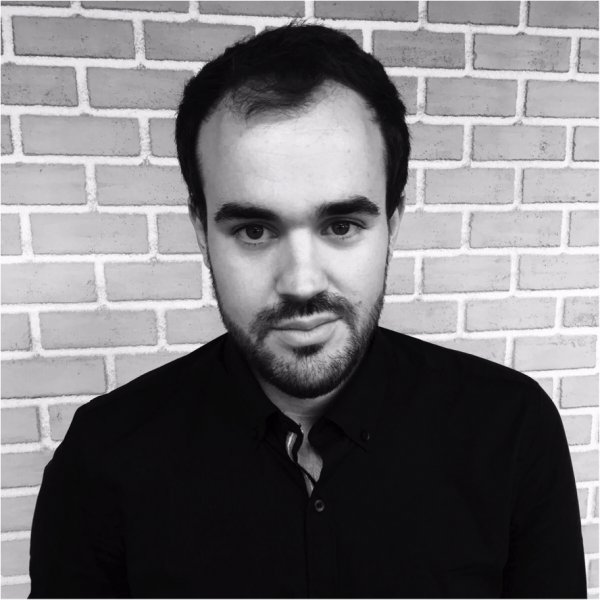 In the past three years, the program has settled in the national television scene with an average of 1.9 million viewers each Sunday.

Alejandro is one of “El Objetivo” factchecking team. He is graduated in the Malaga University with a degree in “Audiovisual Communication” and with a master’s degree in “Television Screenwriting” for the Carlos III University, in Madrid.

Alejandro reconciles his journalistic work with his passion, writing plays. The last one, “The jihadist”, tries to send the message that religious fanaticism is not about religion but about people.