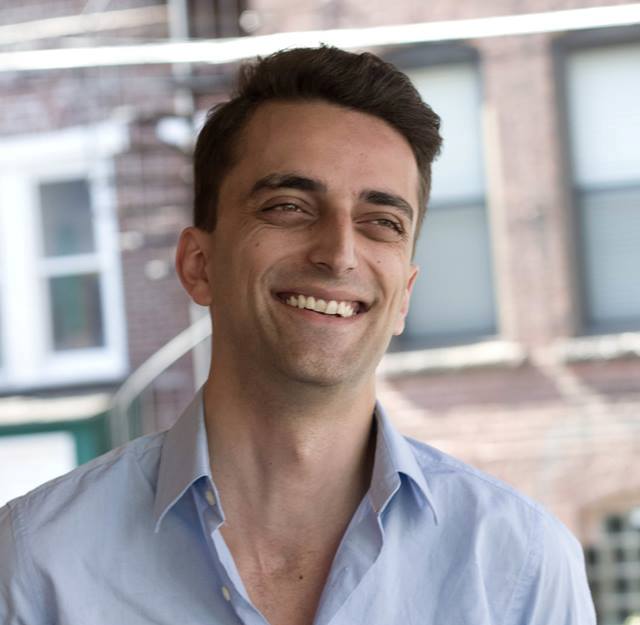 Aleksandar Brezar was born in 1984 in Sarajevo. He is a presenter and reporter of the state broadcaster BHRT, he worked as a journalist at Radio 202, and on several documentaries for PBS, Holocaust Memorial Museum United States of America and Al Jazeera English. He moderated for Sarajevo Irish Festival and Open University. He has written and still writes for Balkanist, Massachusetts Review, Mediacentar and Analiziraj. His translations have been published in the Review Massachusetts, Brooklyn Rail and Asymptoteu, and he works as a literary translator for Buybook from Sarajevo.

Comic adaptation of a short story of Karim Zaimović – Secret of Nikola Tesla, which he did together with Enis Čišić, was nominated for the award Pushcart 2015, while the second strip, Sarajevo invisible man, which he did with Boris Stapić, was included in the selection of the best graphic novels of Eastern Europe after the choice of the American Association of literary translators ALTA. As one of the participants of the civil campaign “I am a museum”, he has won two European awards for Preservation of Cultural Heritage Europa Nostra 2016 for the translation and adaptation of “The Secrets of Nikola Tesla”, and he is the winner of Jules Chametzky award for literary translation in 2016.