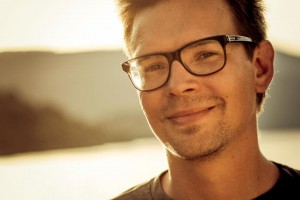 Director of the Russia-focused project “Teplitsa of Social Technologies.” Alex is an expert on the Russian internet and an experienced web developer.

In 2009-2012, Dr. Sidorenko has been a reporter and an editor of the “RuNet Echo” project at Global Voices Online, where he researched and analyzed developments in the Russian internet sphere including ie. freedom of speech, information security and cyber warfare.

Alex has also contributed to reports of Freedom House and Reporters Without Borders. In 2010, he served as the web developer behind the “Help Map” project, an award-winning crowdsourcing initiative to help the victims of the summer wildfires. Speaks Polish, English and Russian.