Alida Karakushi is a public policy analyst working as a freelancer, independent civil society activist, and columnist contributing for national and regional newspapers. 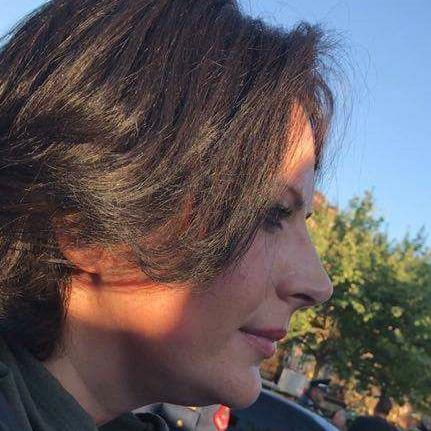 Alida is among the initiators of the Vote Blanc movement in Albania, active in the Citizens for the Park movement. Alida holds a bachelor degree in political sciences from the University of New York Tirana and has obtained a Master in Public Policy specialized on anti-corruption policies from Oregon State University.

She is currently the co-founder of the Alliance for the Theatre cause whose aim is to protect the cultural and historical heritage this building represents, as well as promote direct democracy in times where oligarchs and politics have merged.

Besides being a full-time activist alert on public causes, in the future, Alida intends to be involved in the upcoming elections in Albania.

The topic of her presentation at POINT 7.0 is: “How do you confront post-socialist neoliberalism given that even online platforms are now private enterprises? Case study: digitalization of grassroots movement in Albania.”