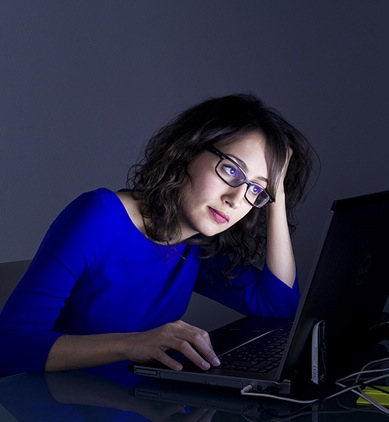 Amira Yahyaoui is the founder and president of the tunisian NGO Al Bawsala. For the past decade, Amira Yahyaoui was  activist against Ben Ali’s regime as a member of the tunisian anti-censorship & freedom of speech movement, she has been banned from the country for 5 years. Following the revolution in early 2011, she continues to focus on human rights with an emphasis on constitutional rights. Amira was Sawt Mostakel candidate in the Tunisian election earlier this fall, as a head of the youngest independent list.

Amira is currently the president of Al Bawsala, a tunisian NGO working on promoting human rights in Tunisia by repositioning citizens at the core of political action and by defending the concepts of social progress and human rights.

Al Bawsala oversees the tunisian constituent assembley. The organization has won the OpenGov award for transparency.

She won the Vital Voices global trailblazer award as “Women Transforming the Middle East and North Africa” and has been ranked by arabian business magazine as one of the most influential tunisian.