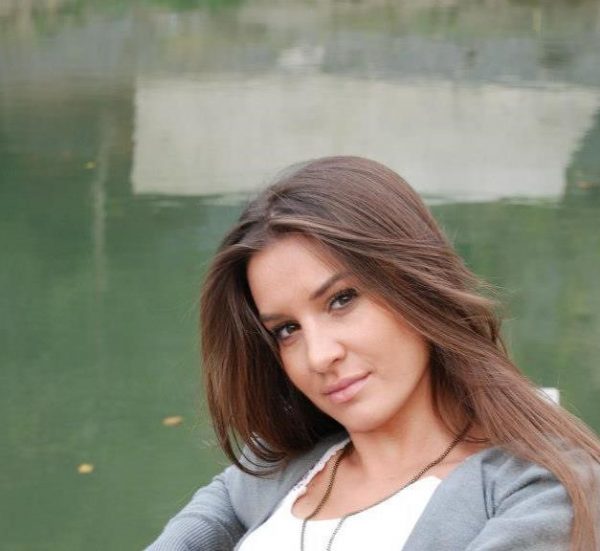 I was born on September 10, 1991. in Berane (Montenegro), where I finished primary and secondary school. I completed my basic studies in journalism at the Faculty of Political Sciences in 2013, while in 2014 I completed a nine-month professional training for university students in the independent daily journal Vijesti, where I still work today. During my eight-year career, I mostly worked in the Society section, where I wrote on topics from various fields, including health, education, human rights, social protection. Since 2015 until 2019, I worked at the Center for Investigative Journalism of Montenegro and was engaged in more projects implemented in cooperation with the US Embassy in Podgorica, the EU Delegation to Montenegro, in within which I wrote texts on the topic of organized crime and corruption, public administration, ecology..

I also dealt with topics in the field of tourism, as an associate of a specialized magazine for tourism and catering Caffe Montenegro. I am the winner of the award for the best young journalist in 2015, which is awarded by the Delegation of the European Union in Montenegro, as well as special commendations for their contribution to the advancement of investigative journalism the Central European Initiative (CEI) program and the Media Organization South East Europe Media Organization (SEEMO) for 2015. I have attended dozens of seminars, trainings, conferences and journalism trainings in the country and abroad. During 2019, I was an alumnus of the School of Political Studies at the Regional Academy of the West Balkans – European perspectives of the Western Balkans. I am a member of the Association of Professional Journalists of Montenegro and the World Federation of Scientific Journalists.