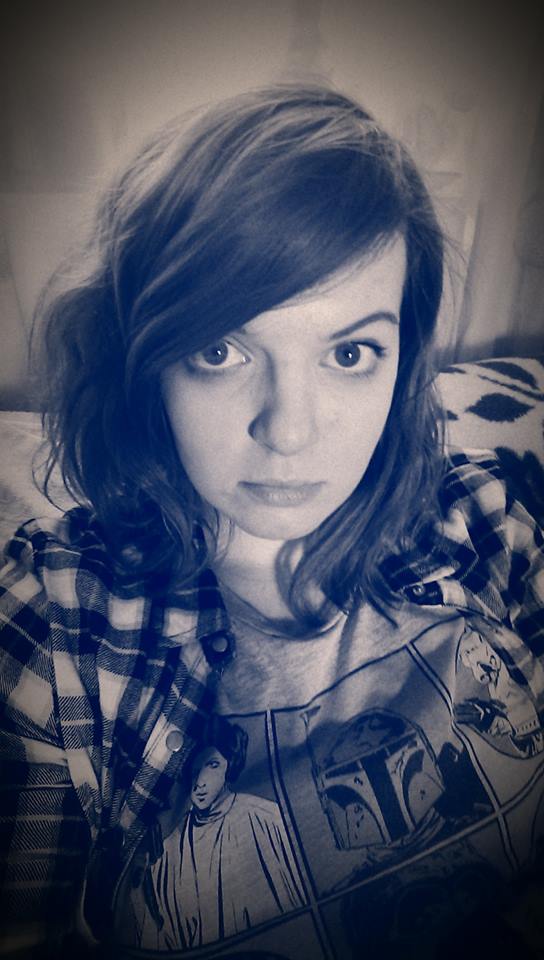 Andrijana studied her drawing technique in „Art Centre“ atellier in Podgorica and in order to become an artist with a diploma she enrolled to Faculty of Visual Arts at the Mediterranean University in Podgorica.

She says she enjoys punk music, good movies and she’s currently planning her next move in order to rule the world ’cause she’s really evil.

At her exhibition she will present her work from the second season of project „Zombijana draws Twitter“, through which she visually presents interesting tweets.

She will also give a few interesting presents to the attendees, and most interesting tweets from POINT 3.0 will be imortified by our Zombijana.

Zombijana currently lives in Belgrade, where she works as a designer for a startup project Media Works.