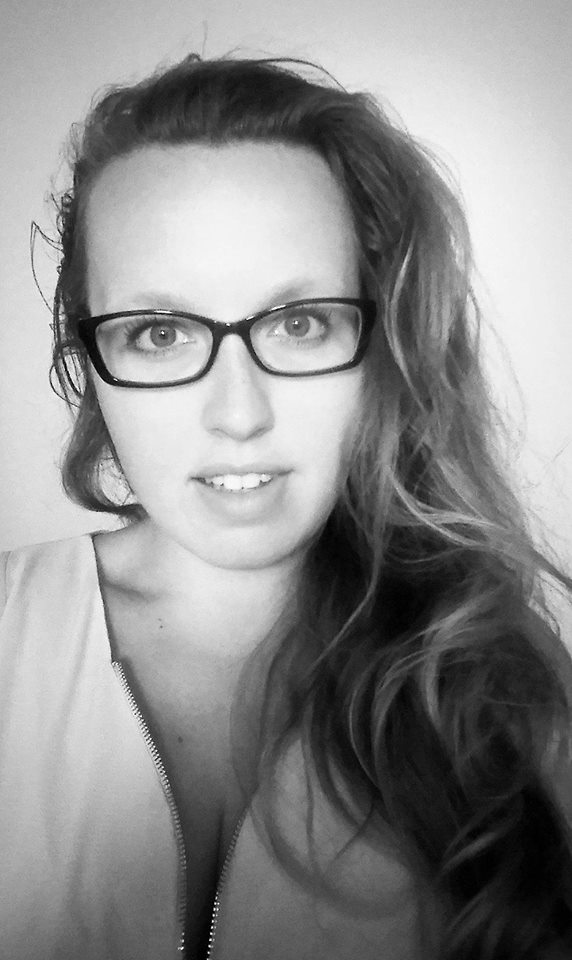 Ania is a lecturer and a PhD researcher at Northumbria University, Newcastle Business School. Ania’s research interests in transparency and accountability of sub-national governance mirror her experience as anti-corruption activist. Drawing on different international experiences and operating at the intersection of the worlds of policy-makers, practitioners and academia, Ania aims to bridge those spheres holistically. Her current research revolves around the theme of publicness of governance and participation in decision-making and shaping of policy. The study involves an international comparative case study fills the void of limited understanding of hackathons, civic panels, neighborhood labs and open data platforms amongst researchers and policy-makers.

Ania is a former youth representative of Poland at the Congress of Local and Regional Authorities of the Council of Europe and inputs into Governance Committee. She is a co-founding member of the biggest global anti-corruption youth-led movement, Anti Corruption International where later she was elected to serve as a Vice-President.

Outside of the working hours Ania is sharing her knowledge and interest in international development by developing a project that raises awareness of contemporary global challenges by merging the concept of love and struggles of the world by using technology, showing different Tints of Love in a series of raportages from a number of countries which are far of cliche romantic way of picturing love, but instead discussing struggles such as sextortion, FGM or child marriage.