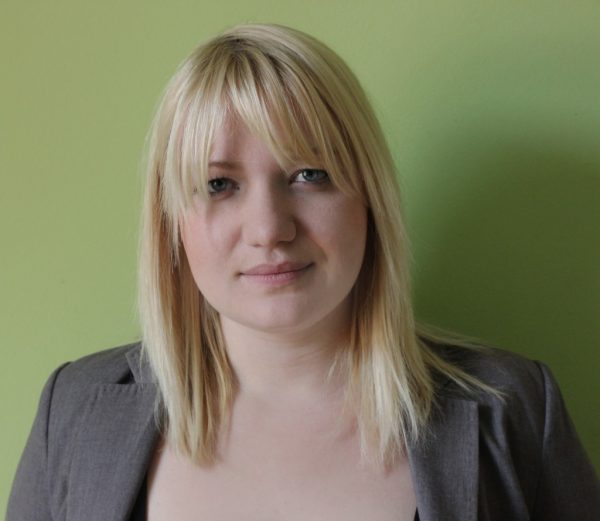 Anita Mitić was born 14th of May 1990. She graduated from Faculty of political science in Belgrade at the department of Politology. She joined YIHR 2009.

As an activist in a campaign called ‘’I am the heart of Serbia’’, she attended many educational programs such as School of New Politics, School of human rights by Helsinki committee, school of transitional justice etc.

Most important project she worked on were Prishtina Youth Summit, Visiting Program, Young Leaders Program for Central Europe and Battery.

IN 2010, Anita became a member of Social Democratic Youth, and in December 2012, she was elected as a president of the youth.

In 2013 she was a fellow of National Endowment for Democracy  in Washington, where she organized a series of online discussions relating youth participation in democracy.

She writes articles for web portals such as Kosovo 2.0 and Peščanik. She volunteered for campaign ‘’One million signatures for REKOM’’. She was a producer of a rewarded movie called ‘’Boys, where are you?’’.