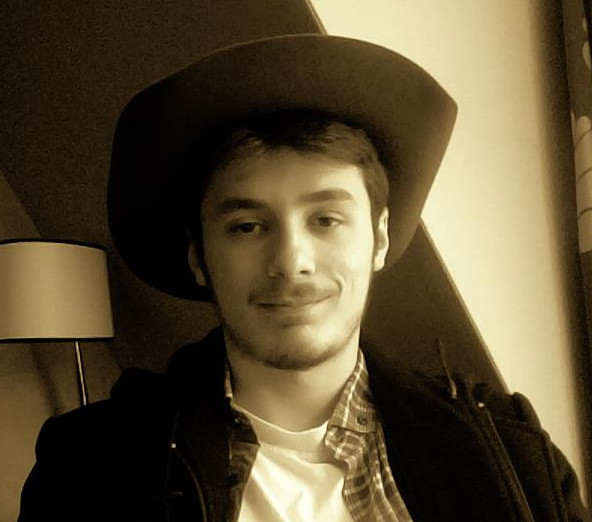 Ardian is studying computer science and engineering in Prishtina. He is one of the co-organizers of SFK (Software Freedom Kosova) the biggest conference about open source in the Balkans. Ardian has been contributing to open source for 7 years now. He helps to promote the fedoraproject as an Ambassador wherever he is. While he loves Firefox he is also a representative of Mozilla in Kosovo. His interests are programming and computer security, he also likes to play with data scrape visualize and do cool stuff with it. Ardian is working as a software developer at AdaptivIT a company that provides professional development services based on CMMI processes using effective Agile methodology. His interests are python, linux and computer security. Ardian will be doing a workshop on protecting your privacy on the internet.