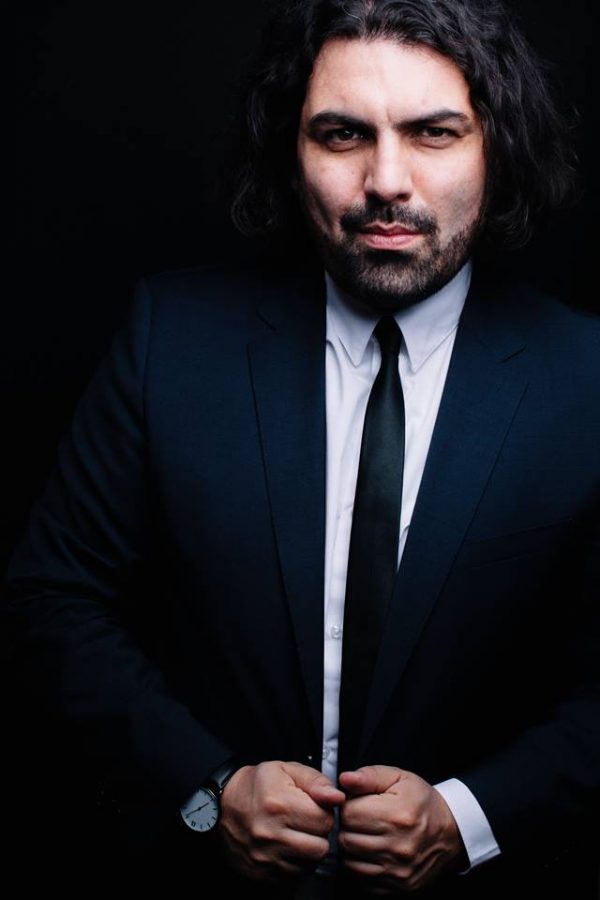 Arnaud Lumet is French Pro-European citizen based in Luxembourg working in finance, who believes that the EU has vast potential to grow into a world leader in creativity, the new economy, and social progress. He studied in France, Slovakia and Poland, earning a Master in Business before working in finance in Slovakia, Poland, Romania, Russia, and United Arab Emirates.

His EU citizen activism started during the Kyiv Maidan in December 2013, with an art project called Inside Out Smile for Ukraine, with Iryna Solovey from Garage Gang. The first project of this global platform INSIDE OUT was by JR, famous French artist and TED award winner. In 2014, with Mariana Prokopiuk and Oksana Kantaruk Pierre, he set up of the first Ukrainian media in French, Chroniques Ukrainiennes. Chroniques translated key Ukrainian media such as Ukrainska Pravda and Insider into French, recruiting a pool of photo reporters to illustrate articles. The online portal proved a great success over the next year, providing incisive coverage of the end of the Maidan and of the Crimea Crisis. Starting in 2014, he joined the Congress of Cultural Activists organization based in Kyiv as a consultant on long-term strategy to support creative workers. In 2016, he went on to co-found the Export Office of Ukrainian Music.

In addition to his significant commitment to Ukrainian efforts, he joined En Marche, now La République en Marche (LaREM), the civil movement-turned-political movement of the French President Emmanuel Macron in 2016, and in 2017 participated actively in the Luxembourg Committee for French Living Abroad for Presidential and Parliamentary Elections, becoming Coordinator of Europe Luxembourg for LaREM with the mission to build a team to develop and communicate with the 40,000-strong French community in Luxembourg. The main goal is to exchange ideas and gather feedback about European Union policies and vision, to build the European Project for the European Election of 2019.