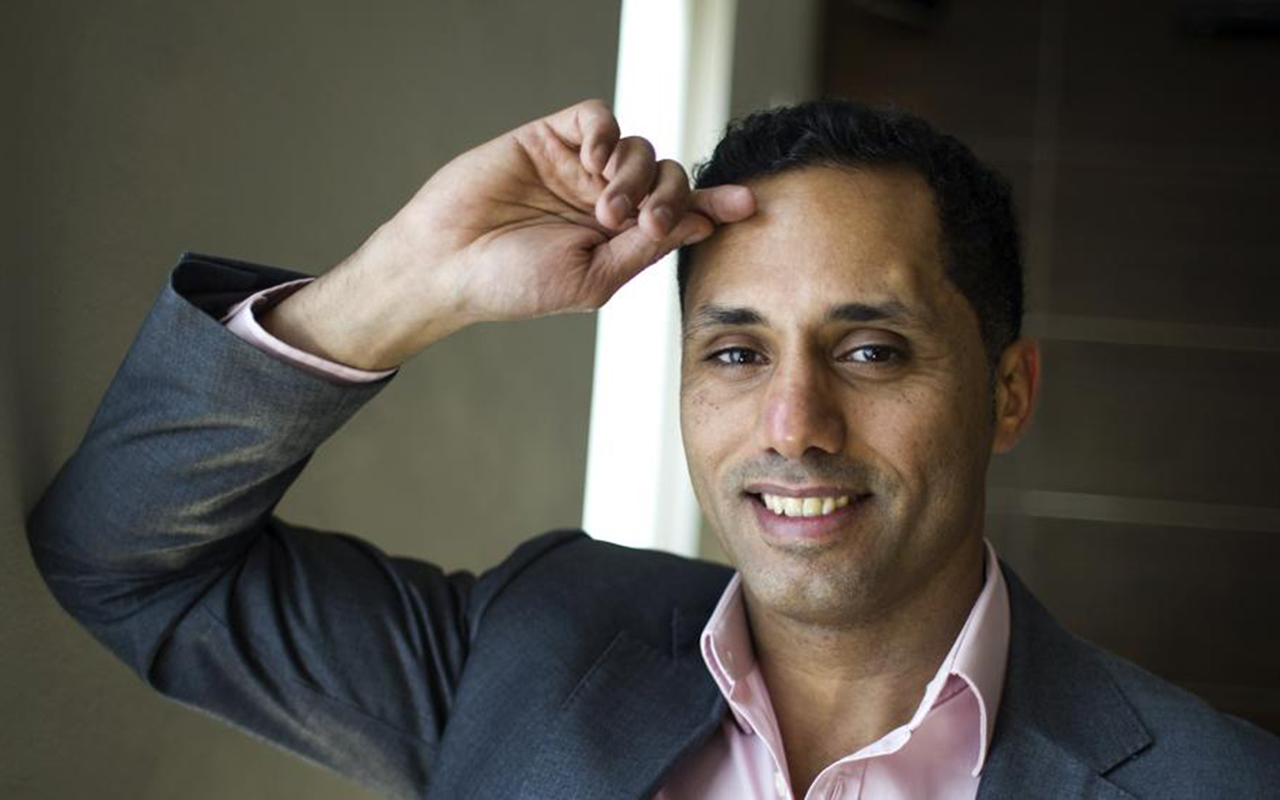 Dr. Omar Ashour is a Senior Lecturer in Security-Military Studies and Middle East Politics at the University of Exeter. He is the Director of the Doctoral Programme at the Institute of Arab and Islamic Studies and the author of The De-Radicalization of Jihadists: Transforming Armed Islamist Movements, the first book on transitions from armed to unarmed activism by several Islamists organisations in the Middle East and North Arica. His forthcoming book focuses on how the Islamic State (IS) Organization militarily endured and expanded. Dr. Ashour specialises in asymmetric armed conflict (with focus on guerrilla warfare strategies), Islamist movements, insurgency/counterinsurgency, terrorism studies, and democratisation (with a main focus on civil-military relations and security sector reform). He previously served as a senior consultant for the United Nations on security sector reform, counter-terrorism, and de- radicalization issues (2009-2012). He was also a Research Fellow in the Brookings Institution (2010-2015) and Chatham House (2015-2017). Dr. Ashour is a regular contributor to media outlets including the BBC, al-Jazeera, Sky News, CNN and others. His op-eds were published in Foreign Policy, The Washington Post, The Guardian, The Independent, al-Jazeera.net, CNN.com, Project Syndicate and other media outlets in 12 languages, in over 60 countries.