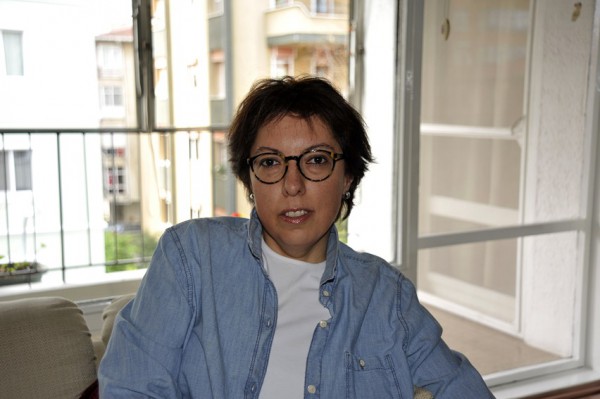 Asli Tunç is a Professor and Head of the Media School at Istanbul Bilgi University, Turkey. She has written numerous publications and country reports on the issues of democracy and media, social impacts of new media technologies, and media ownership structure in Turkey. Most recently, she is the co-author of a book in Turkish (Blogdan Al Haberi, Haber Blogları, Demokrasi ve Gazeteciliğin Geleceği Üzerine) on the impact of political news blogs on the future of journalism.

She has a BA in communication sciences from Istanbul University and an MA in film and television studies from Anadolu University.

She received her Ph.D. in mass communications at Temple University in Philadelphia in 2000. She has given lectures and seminars at universities in the USA, the UK and Greece on the freedom of expression and the media’s changing role in Turkey and around the world.