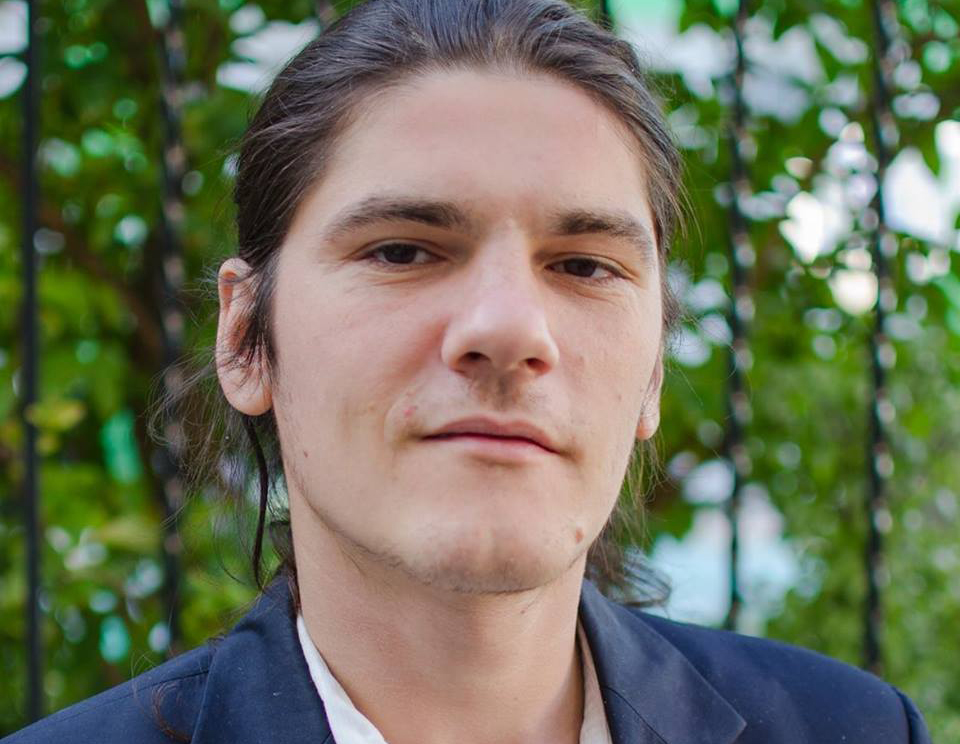 Florin Badita founded Corruption Kills FB page, after #Colectiv, the night fire that killed 64 people.
Corruption Kills is a online community that now have over 54.000 people, and is facilitating the organization of the protests in Romania.

Some of our actions involved forming the Romanian or EU flag out of tens of thousands of members.

He is a strong believer of the benefits of Open Data, and until now he has send over 7000 Freedom of Information Requests (FOIA) to over 3000 public institutions to gather information about public spending in Romania.

He collaborate with journalists from Romania, doing data analysis and pattern recognition to uncover patterns of corruption in unstructured datasets.

He is passionate about Big Data, his latest project involved downloading all of the FB posts from the top 10000 FB pages in Romania, so that he can see the evolution of the Romanian Protests from 2012 until the present day.