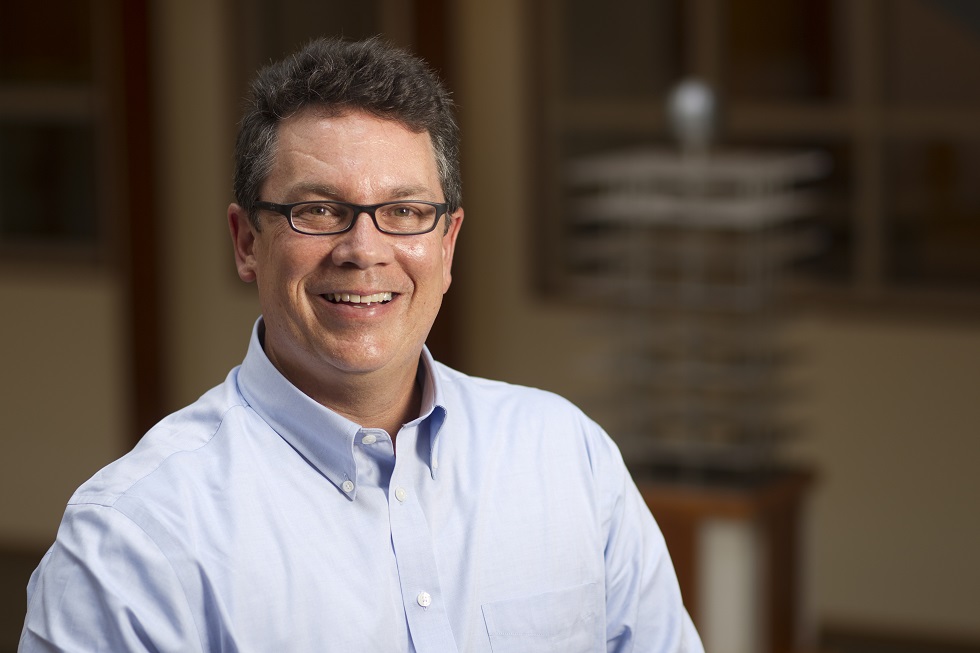 Bill Adair is the Knight Professor of the Practice of Journalism and Public Policy at Duke University and the creator of the Pulitzer Prize-winning website PolitiFact. Recognized as a leader in new media and accountability journalism,  he worked for 24 years as a reporter and editor for the Tampa Bay Times (formerly the St. Petersburg Times) and served as the paper’s Washington Bureau Chief from 2004 to 2013. He launched PolitiFact in 2007 and built it into the largest fact-checking effort in history, with affiliates in 10 states. In 2013, he managed the site’s first international expansion with the launch of PolitiFact Australia.

Adair has lectured about fact-checking and new media at conferences and universities around the world, including SXSW, TEDx Poynter, Harvard University, Columbia University, University of Texas, Louisiana State University, the College of William & Mary, the U.S. Holocaust Memorial Museum, Beijing Foreign Studies University, Shanghai International Studies University, the University of Sydney, Netzwerk Recherche in Germany and the International Festival of Journalism in Italy. He has made hundreds of appearances on television and radio on programs such as the Today Show, Nightline, Morning Edition, All Things Considered, Reliable Sources, C-SPAN’s Washington Journal and the Colbert Report.

His awards include the Pulitzer Prize for National Reporting (with the PolitiFact staff), the Manship Prize for New Media in Democratic Discourse and the Everett Dirksen Award for Distinguished Coverage of Congress.