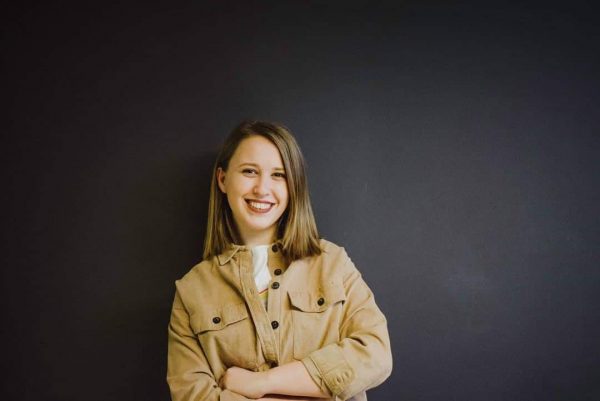 Blerina Ramaj is Project Manager at Open Data Kosovo for the regional EU Funded project – ACTION SEE which aims to promote and ensure government accountability and transparency in the region of South-East Europe.

Previously, she has worked with Democracy for Development Institute (D4D) as Project Coordinator and Researcher. Blerina’s work with Open Data, starts in 2015, where as part of the project of UNDP on Public Administration Reform and Governance, working at the Cabinet of Minister for European Integration, she initiated Open Kosova as an initiative on promoting transparency and accountability of the Government.

Other work experiences include with National Democratic Institution leading a project which aimed promoting Inter-Ethnic cooperation in Kosovo. She has been engaged also in civil society sector in Kosovo, on monitoring and reporting the Public Institutions transparency and accountability towards citizens.