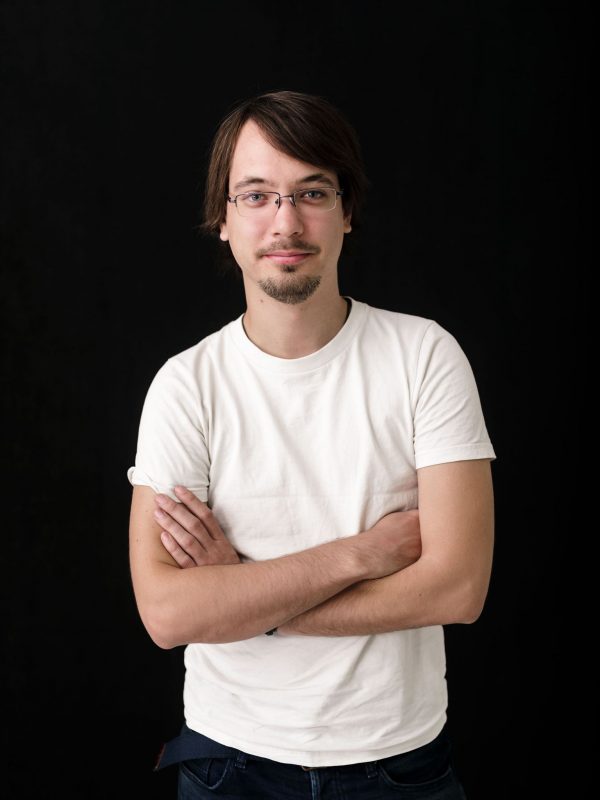 After over a decade spent in academia, directly observing and analyzing social phenomena in the field of human rights and humanitarian law, with a strong focus on challenged communities, Bogdan co-founded Code for Romania in early 2016.

The aim was to put technology at work for social change in Romania. Code for Romania rapidly grew from an idea into a movement. It is now one of the largest and most influential civic technology organizations in the world with almost 3000 volunteers of various specializations spread over eleven time zones and projects and methodologies with impact way further than Romania’s borders.

Code for Romania builds open-source software meant to help increase transparency, opening data, supporting education and access to public service. The organization aims to support all communities by developing civic applications in all fields where technology can bring a positive change for everyone.

Bogdan has also been strongly engaged with the global civic technology space, both through the international impact of Code for Romania’s work as well as by supporting other civic technology organisations around the world as advisor or as Code for All manager (2017-2018).