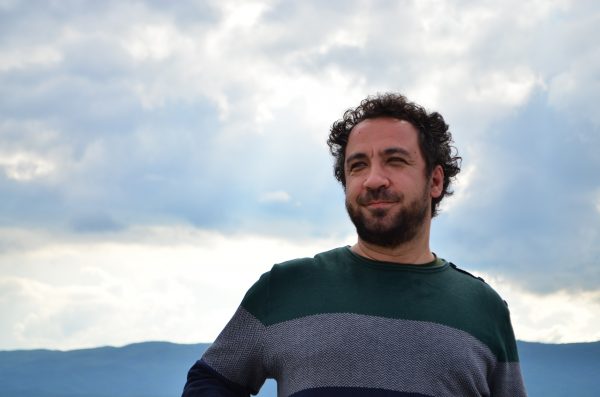 In 2018 he received the Jean Monnet Award for Best Journalist Story in North Macedonia.

Holds a PhD in Political Science, MA in Media and Communications and BA in Journalism. From July 2011 to March 2019 he worked as a journalist at the portal for architecture, construction and urban development “Build.mk”.