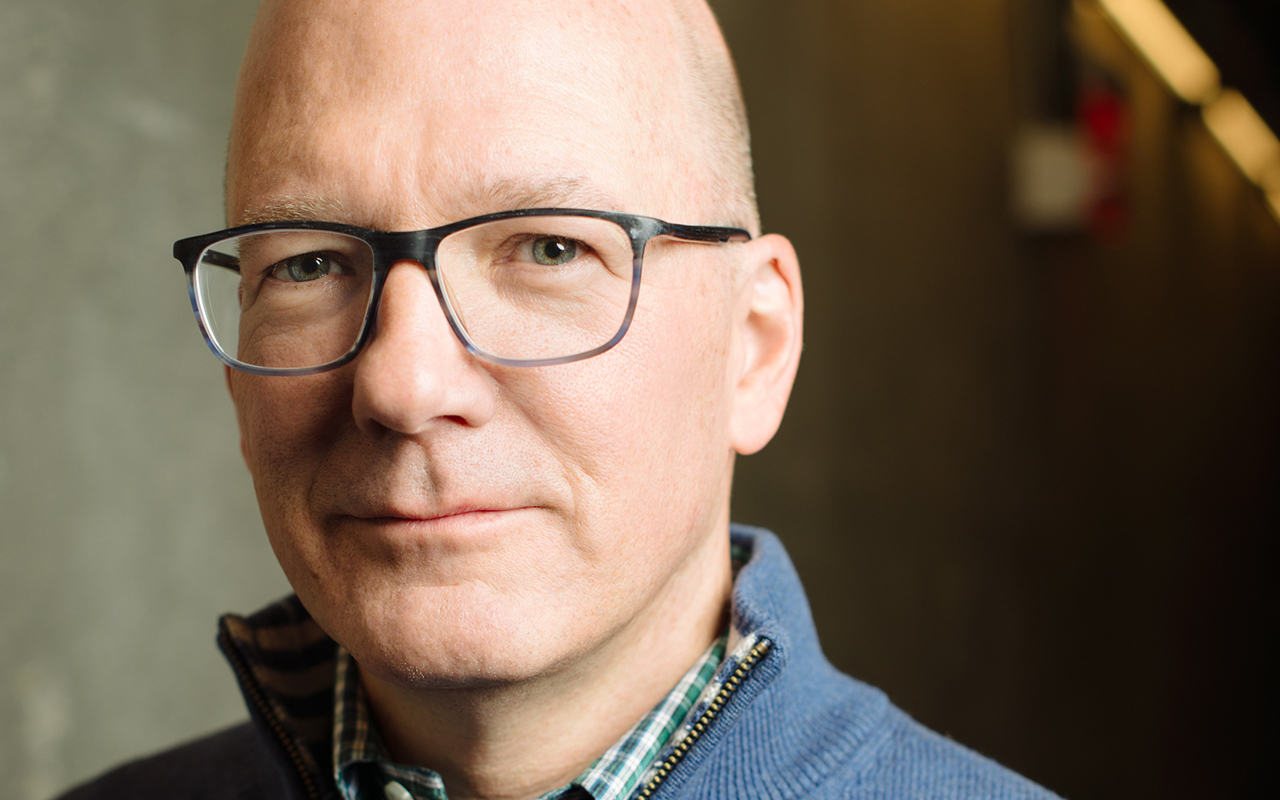 Scott Carpenter is the Managing Director of Jigsaw. He oversees the product and design portfolio of the Jigsaw team on a day-to-day basis, which includes running the project management team while liaising with the head of engineering as well as cross functional teams within Google and in other subsidiaries of Alphabet. His role is to help set and maintain team priorities while determining new product opportunities. Consistent with his past experience, he also maintains responsibilities for building and maintaining internal and external partnerships in support of Jigsaw’s mission.

Prior to joining Google, Scott founded and directed Project Fikra as the Keston Family Fellow at the Washington Institute for Near East Policy, where he remains an adjunct fellow. Previously, Scott served as Deputy Assistant Secretary of State in the Bureau of Near East Affairs where he helped conceive and implement the Middle East Partnership Initiative (MEPI) before being named Coordinator for the G-8’s Broader Middle East and North Africa Initiative (BMENA). His other roles in government include Director of Governance for the Coalition Provisional Authority in Iraq from April 2003 to July 2004 and Deputy Assistant Secretary in the Bureau of Human Rights and Democracy. Earlier in his career, Scott worked for the International Republican Institute where he founded and co-directed its European program from Bratislava, Slovakia covering the Baltics to the Balkans, including Turkey and on Capitol Hill. He received his MA from the Johns Hopkins University School of Advanced International Studies and is a member of the Council on Foreign Relations.