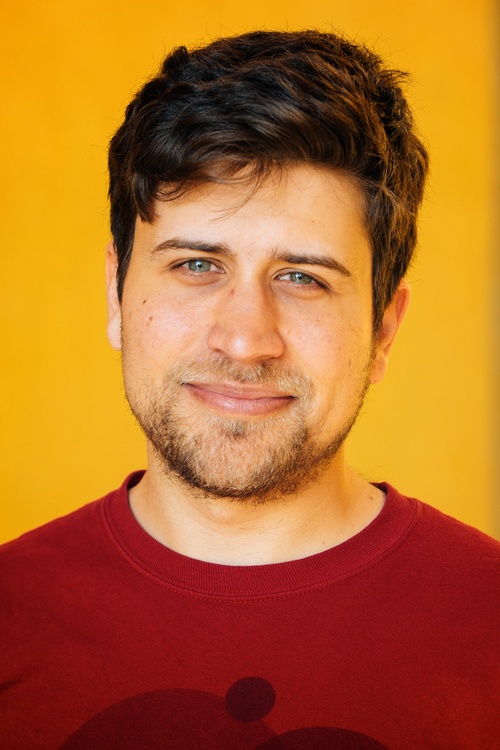 Chris Albon is Director of Data projects in Ushahidi, who will talk about what is crisis mapping.

Chris is also a blogger (at ChrisRAlbon.com,UN Dispatch and at the Daily Dot). In 2008, he has founded the Conflict Health, a blog about preventing violence against health workers during armed conflicts and political crises. The blog was quoted by a number of leading publications including The Atlantic, Harpers, Wired, The Economist, Time, The Guardian and The American Prospect.

Previously, Chris was Director of the Governance Project at FrontlineSMS. He earned a Ph.D. in Political Science from theUniversity of California, Davis researching the impact of civil wars on health care systems.