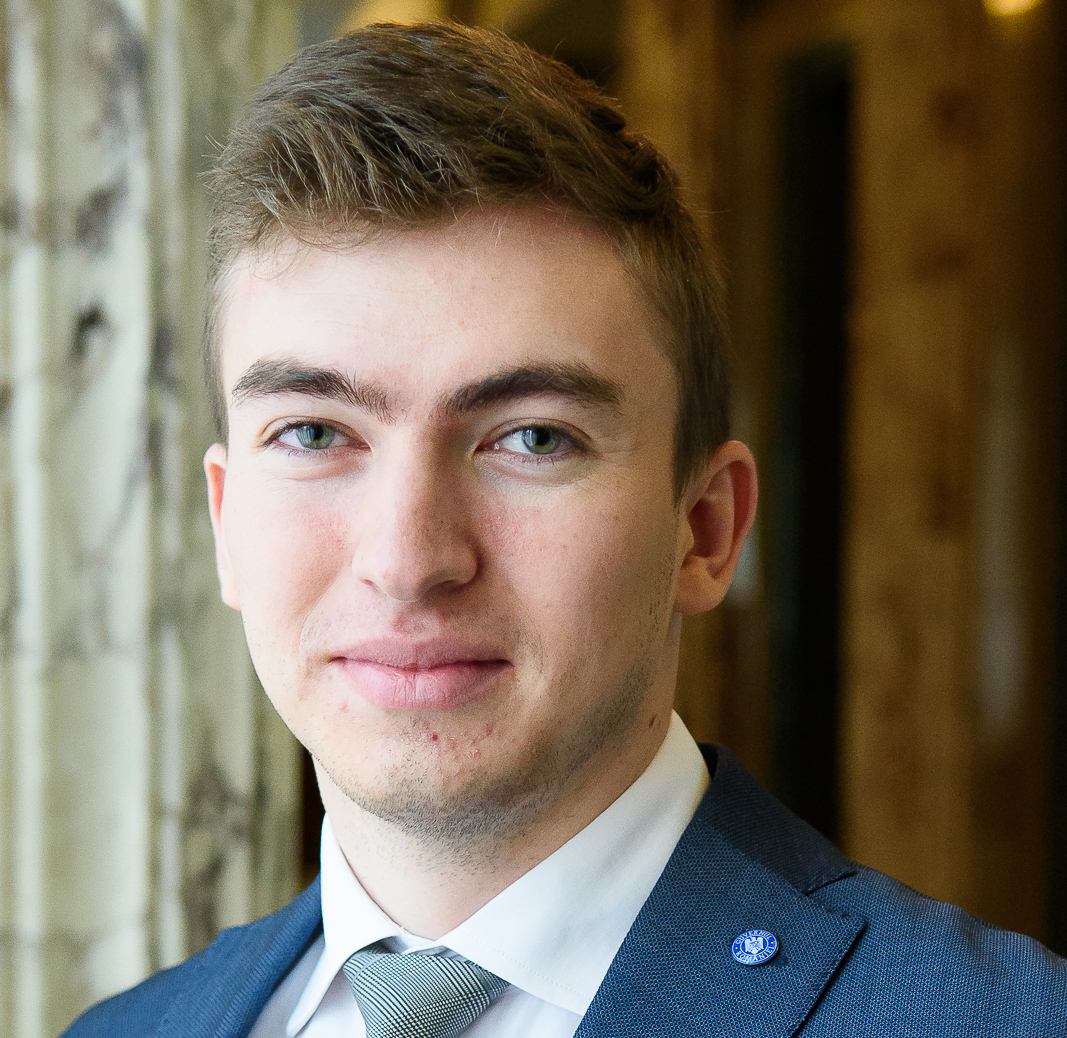 Luca Ciubotaru (Romania) holds a Bachelor and a Master degree in Law and a Bachelor in Economics and Business Administration at the University “Alexandru Ioan Cuza” from Iași, Romania. With more than 7 years of experience in the youth movement, Luca has a various experience in the NGO sector, founding the Law Student Association (ASD) in 2014 in Iași and contributing to the founding of the European Law Students’ Association in Republic of Moldova.  In September 2014, Luca won the national youth competition and was appointed as one of the two Romanian Youth Delegates at the United Nations for the 2014/2015 mandate.

Between November 2015 and January 2017, Luca worked as an Open Government Advisor to the Minister for Public Consultation and Civil Dialogue in the Romanian Government, developing national initiatives and policies related to transparency, access to information, public consultation and participation in the decision making process. Following his passion for bringing people closer to the decision making process, Luca recently started a project of legal education for 4.500 high-school students and founded a civic group initiative in his hometown.

Since February 2017, Luca works for the Romanian Presidential Administration on institutional and constitutional reform issues.