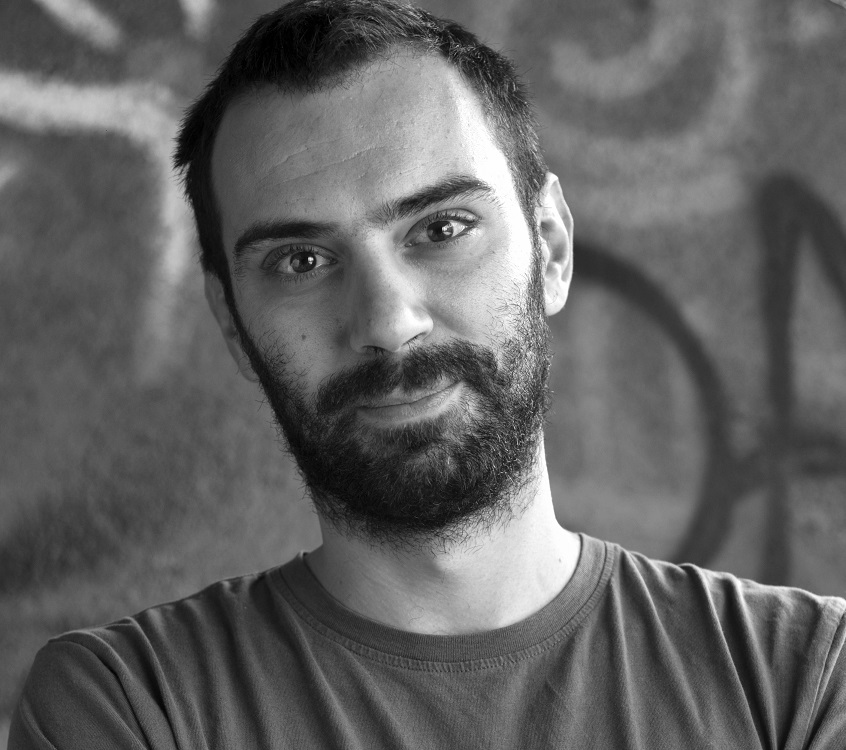 Before joining UG “Zašto ne”, he held the position of editor and producer for the Association Radio Station Alter Media, reported on war crimes processes at the BiH Court for BIRN news agency,  worked as a producer for podcast titled Arena on BH Radio 1, and held the position of editor and anchor of daily news at RSG 1 radio station.  As a PR coordinator he worked for advertising agency Communis and Aquarius Ogilvy. Dalio is a member of the executive board for Kriterion Art House Cinema from Sarajevo where he is also the coordinator for the film program. He has also been active with the Alter Art NGO from Travnik. In his freetime he is a member and guitar player for music bands  KZU ole ole & PZU oje oje (Travnik) and InTheRoom (Sarajevo), and is also a member of the DJ duo Clemens & Monsieur Jacques.