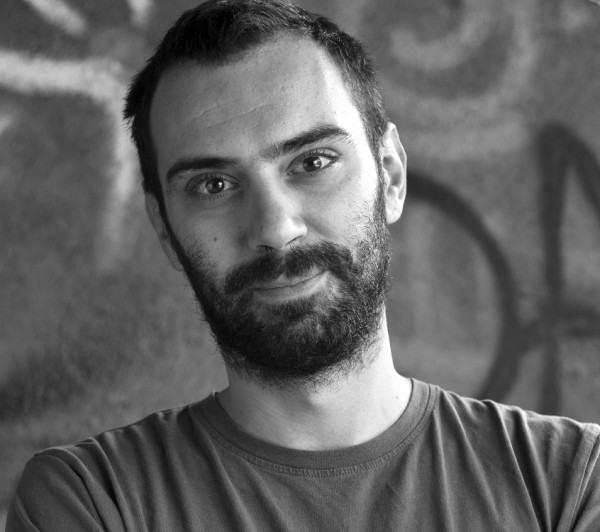 Dalio Sijah is the journalist and researcher for Truth-o-meter – first Bosnian fact-checking initiative of CA “Why not” from Sarajevo.

He also takes part in implementing all other projects of the organization, including public relations duties and activities.

As a PR coordinator he worked for advertising agency Communis and Aquarius Ogilvy.

He is interested in topics such a journalism, media literacy, fact checking but also art and culture.