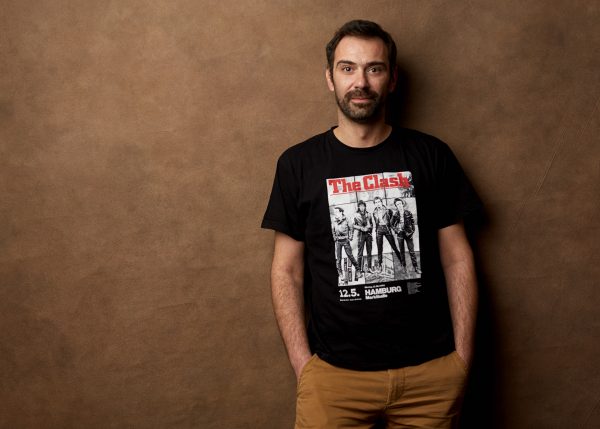 Dalio Sijah is a member of the CA “Why not” team since 2011. He is the editor of the Istinomjer portal as well as a researcher on monitoring the fulfillment of pre-election promises made by parties in power in BiH under this initiative. He is also involved in numerous other projects of the organization such as the Point Conference; Regional Openness Index; Popismonitor; Glasometar; Raskrinkavanje and others.

He studied philosophy and sociology at the Faculty of Humanities and Social Sciences in Sarajevo and attended the one-year program of the journalism school MEDIA PLAN.

During his engagement at the U.G. “Why Not” has participated in numerous conferences and educational programs such as: Personal Democracy Forum (PDF); Edward R. Murrow Program, U.S. State Department; Warsaw Euro-Atlantic Summer Academy (WEASA) and others.