He’s been an activist since high school. When he was 17 he founded and later ran (along with some friends) one of the first grass-roots organizations in Bosnia and Herzegovina, Revolt Youth Movement Tuzla. 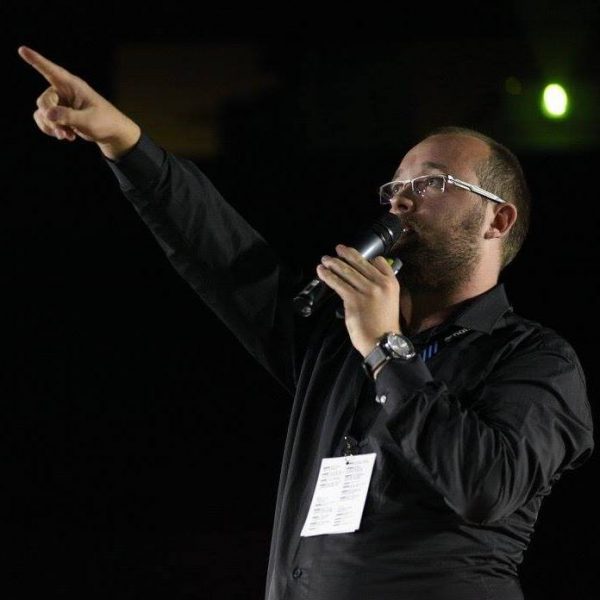 During his time in Tuzla he mostly delt with worker’s rights, privatization criminal and student rights.

Since joining Why not in 2013. he works as a researcher for Istinomjer, and since 2015. he coordinates and leads  javnarasprava.ba, a web app which enables direct communication between MPs and citizens and enables citizens to influence the legislative process.

He is interested in new technologies and new ways to increase political participation, transparency and accountability, but also to solve everyday problems of citizens using technology.

In order to do that, he mostly uses Ruby on Rails, but has grown fond of Laravel in the last few months.