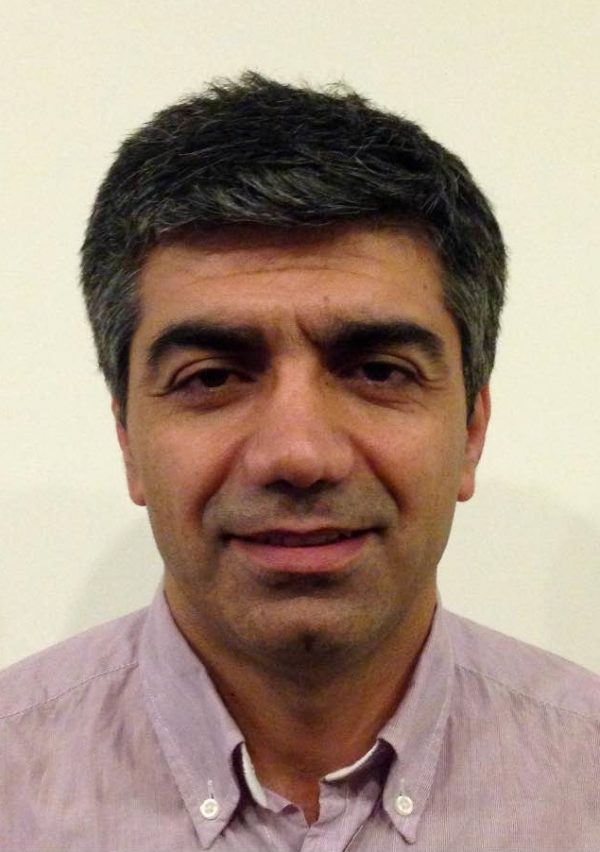 Curently he is chairman in Reform Institute for Development 2013- (RID), a think tank in the Iraqi Kurdistan Region that focuses on institutional reform to increase participation in policy-making process.

He holds PhD at Sociology 2009 and he is Lecturer and Researcher at Stockholm University from 2004.