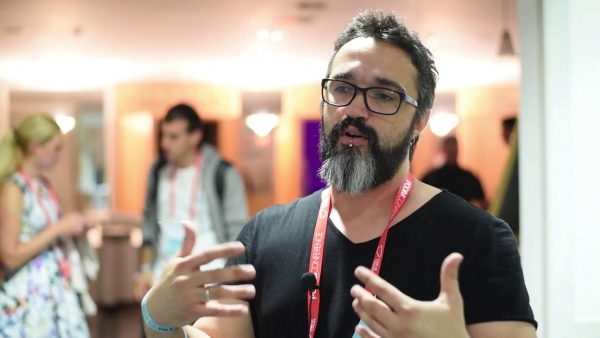 CEO of the technology company The Badger Crew and Executive director of NGO 35mm  Darko is also a mass communication specialist and TEDx speaker.

He worked as video producer at CNN Money New York, and is also author and editor in chief of several media outlets since 1999. One of the most known and trusted journalists in Montenegro. Creator of the shows – Insider(documentary series), Intriga (investigative journalism) and Robin Hood(investigative social TV series).

He was a campaign manager in more then 10 projects  for companies and political parties. Media consultant and media innovator.Has been awarded Humphrey Fulbright scholarship at Arizona State University at Walter Cronkite-mass communication and journalism where he finessed his entrepreneurial skills at Innovation and entrepreneurship lab. He is also entrepreneur/CEO involved in wearable tech industry.

Owner of several patents in wearable industry.He has master degree in movie and TV directing. Constantly testing new products and ideas in order to revolutionise and leave a permanent footprint. Perpetual in upgrading, testing new ideas, in pursuit of new milestones in the media and tech industry.He believes that there are no impregnable fortresses, just bad attackers.