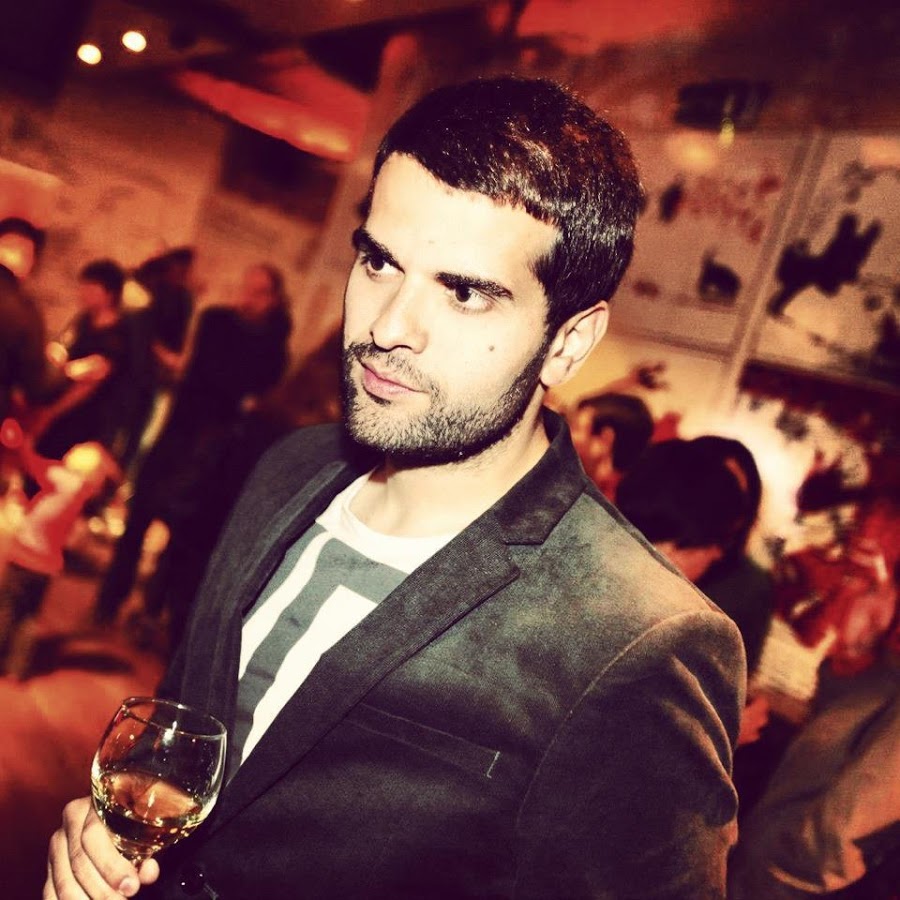 Darko Soković founded Dokukino in 2011 and has been managing it ever since. By trade, he is director of documentaries and a civil society activist. He has filmed, lived and worked in Serbia, Kosovo, Bosnia and Herzegovina, Croatia, Italy and Iran, and his films were shown in the relevant documentary selections in the Region and worldwide. He performed all the jobs that exist on the radio and as public relations manager for some of the most influential clients. Darko has conducted numerous social good campaigns with the outreach measured in millions, throughout the Western Balkans, where he feels at home.

Foundation for New Communications Dokukino has in the past two years grown rapidly.  Dokukino started as an informal group of activism-driven communication professionals wishing to advance the “story of civil society” using social and traditional media. In that effort, Dokukino has partnered with more than 150 civil society organizations from all over Western Balkans. Today Dokukino is a regional foundation based in Belgrade, Serbia, with production offices in Sarajevo, Bosnia and Herzegovina, and operating in the whole region of the Western Balkans. Foundation serves as a powerful catalyst of social changes and a rich community building resource to other civil society initiatives. Dokukino team consists of 13 experts utilizing creative, innovative and proactive potential of various digital social media platforms and interactive multimedia approaches for establishing accountable and transparent public institutions in the Western Balkans, within foundation’s  core program Government 2.0. This is closely complemented by Dokukino’s  CSO program Amplifier, which provides expert technology and community building partnerships for civil society initiatives to help them amplify their own communities in order to promote crucial values of democracy, human rights and the rule of law. Dokukino also implements a robust social enterprise funding model, helping the foundation grow at a yearly rate of 400%. At the same time, Dokukino embraces the newest and the most engaging market tendencies while transforming regional societies every day.