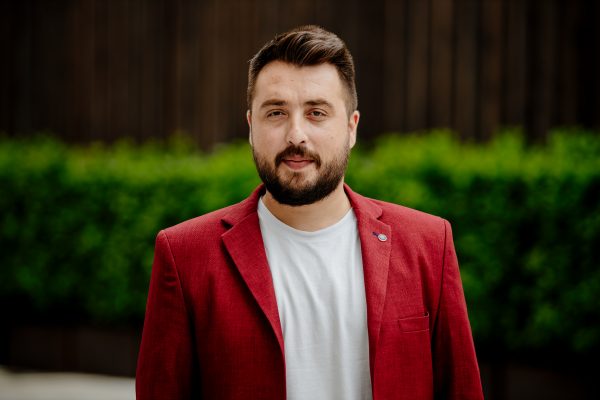 Darvin Murić, editor-in-chief of Raskrinkavanje.me, is a journalist with many years of experience in the Montenegrin media. He started his career in the portal Vijesti online. He spent most of his journalistic career as a journalist in the political column in the Independent Daily Vijesti, reporting and writing about the parliament, the government, political parties, elections, corruption, NATO, the EU. He is a former deputy editor-in-chief of the Pobjeda.me portal. He graduated from the Faculty of Political Science, majoring in journalism, in Podgorica. He is an alumnus of the International Visitor Leadership Program (IVLP), or Edward R. Murrow’s press program organized by the US State Department, during which he received training in the fight against misinformation.