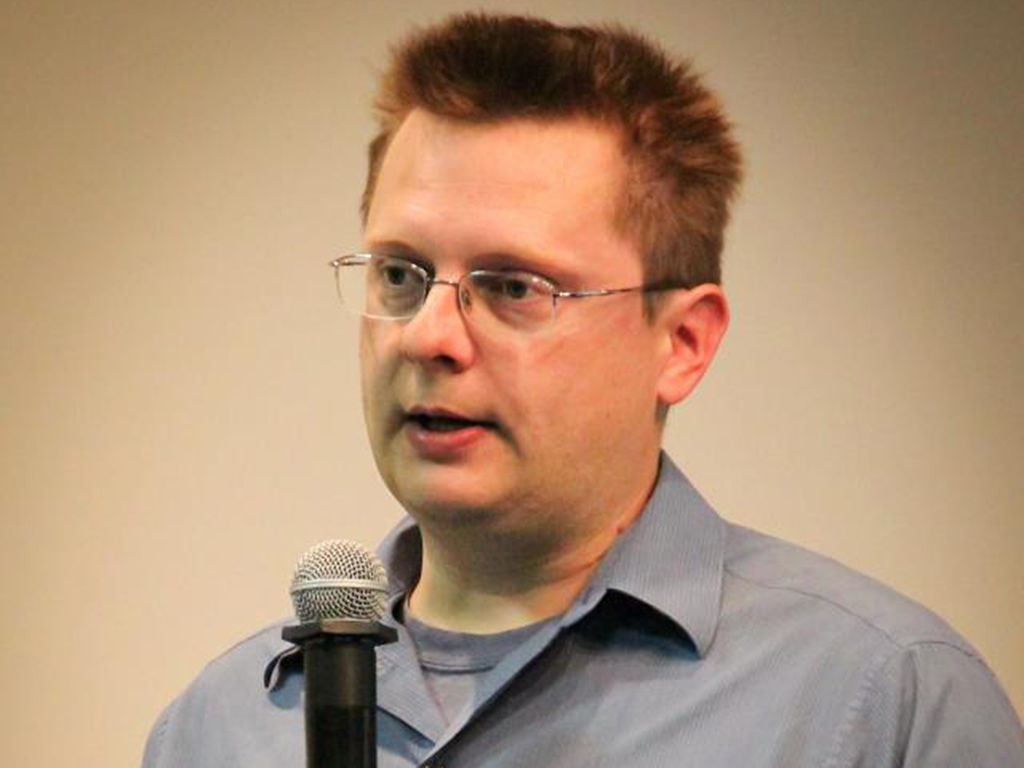 His research interests cover diverse topics in astrophysics (radiative transfer in dusty environments, dust dynamics in protoplanetary disks, circumstellar dust, meteors, planetary cratering), biomechanics, socioeconomy, predictive models of elections and unemployment, and utilization of GPUs for scientific numerical modelling. He received a PhD in physics from the University of Kentucky and after that worked at the Institute for Advanced Study in Princeton for four years. From 2007 he was a professor at the Physics Department, University of Split, until he moved to Hipersfera Ltd. in 2016 as the Chief Science Officer. In 2016 he also co-founded a company Oraclum Intelligence System Ltd. in the UK, focused on election forecasting and product placement research. Before that in 2010 he founded the Science and Society Synergy Institute (www.iszd.hr), a private non-profit institute devoted to scientific research and incubation of independent research projects. He was the lead proposer and the current chair of the COST Action TD1403 BigSkyEarth that focuses on Big Data in astronomy and remote sensing. He was as a co-organizer of various events and projects, including a scientific expedition to Mongolia in 1998 that detected for the first time in history an extremely rare phenomenon of anomalous meteor sounds. He was PI and co-PI on grants of supercomputing time from NCSA and co-I on HST Observing Program.