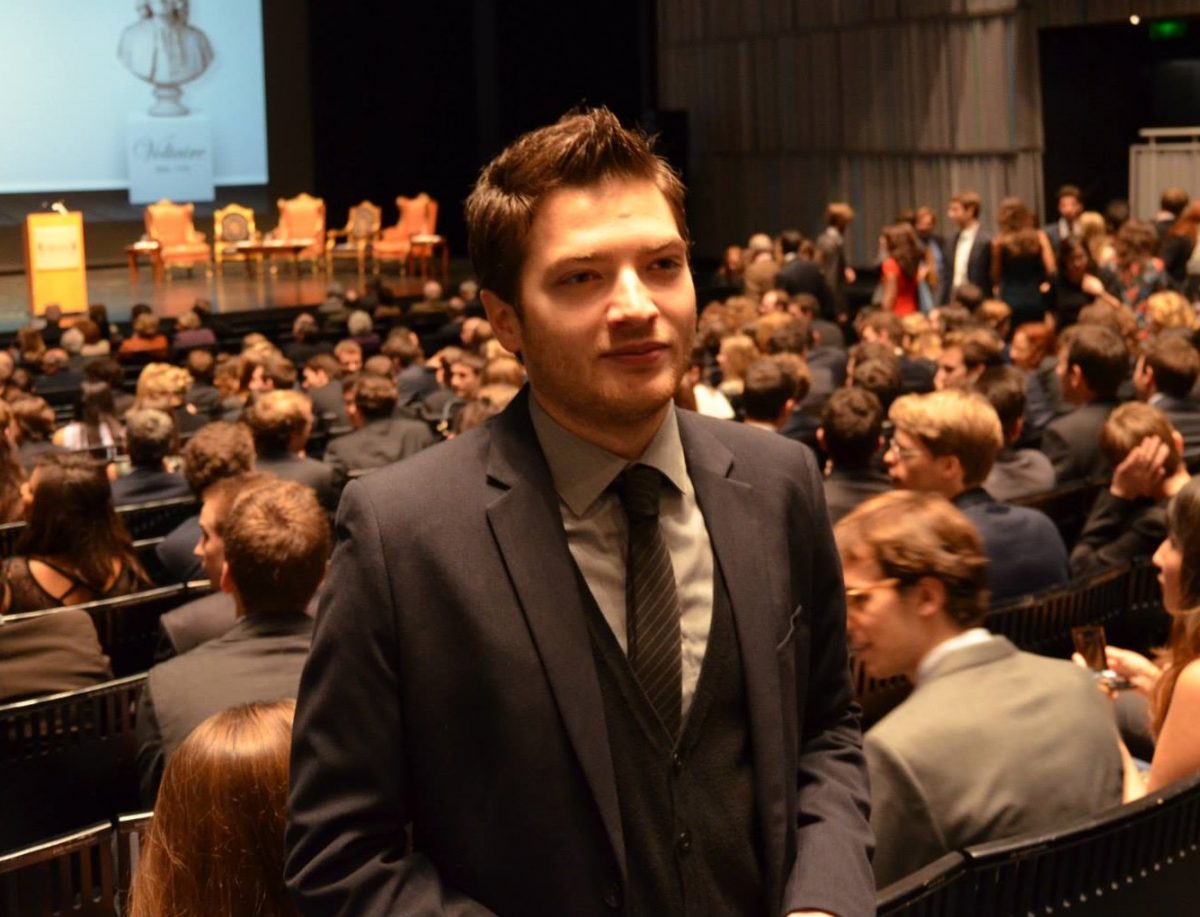 Denis Piplaš is the regional project manager in the Friedrich-Ebert-Stiftung Dialogue Southeast Europe. He was previously engaged with the Sarajevo-based think tank Foreign Policy Initiative where he covered topics related to European integration issues of Bosnia and Herzegovina and the wider Western Balkans region. Denis was also a Schuman Trainee in the President’s Cabinet in the European Parliament. He holds a MA degree in EU International Relations and Diplomacy from the College of Europe where he specialized in EU foreign policy and a BA in Political Science from the University of Sarajevo.