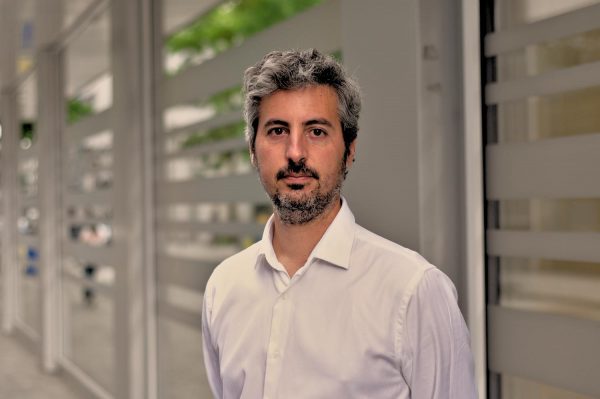 Diego Naranjo is a qualified lawyer and co-founder of the Andalusian human rights organisation Grupo 17 de Marzo. During the last six years, Diego has been specialising on human rights law. He owns a Master’s degree in human rights from the European Inter-University Centre for Human Rights and Democratisation in Venice.

Diego joined EDRi in October 2014 where he works as Head of Policy. He advocates for the protection of citizens’ fundamental rights and freedoms online. In the past, Diego gained experience in the International Criminal Tribunal for former Yugoslavia, the EU Fundamental Rights Agency (FRA) and the Free Software Foundation Europe. Previously to all that he worked as a lawyer in Spain. He was part of the expert group on digital rights of the Spanish Ministry of Energy, Tourism and Digital Agenda in 2017-2018.