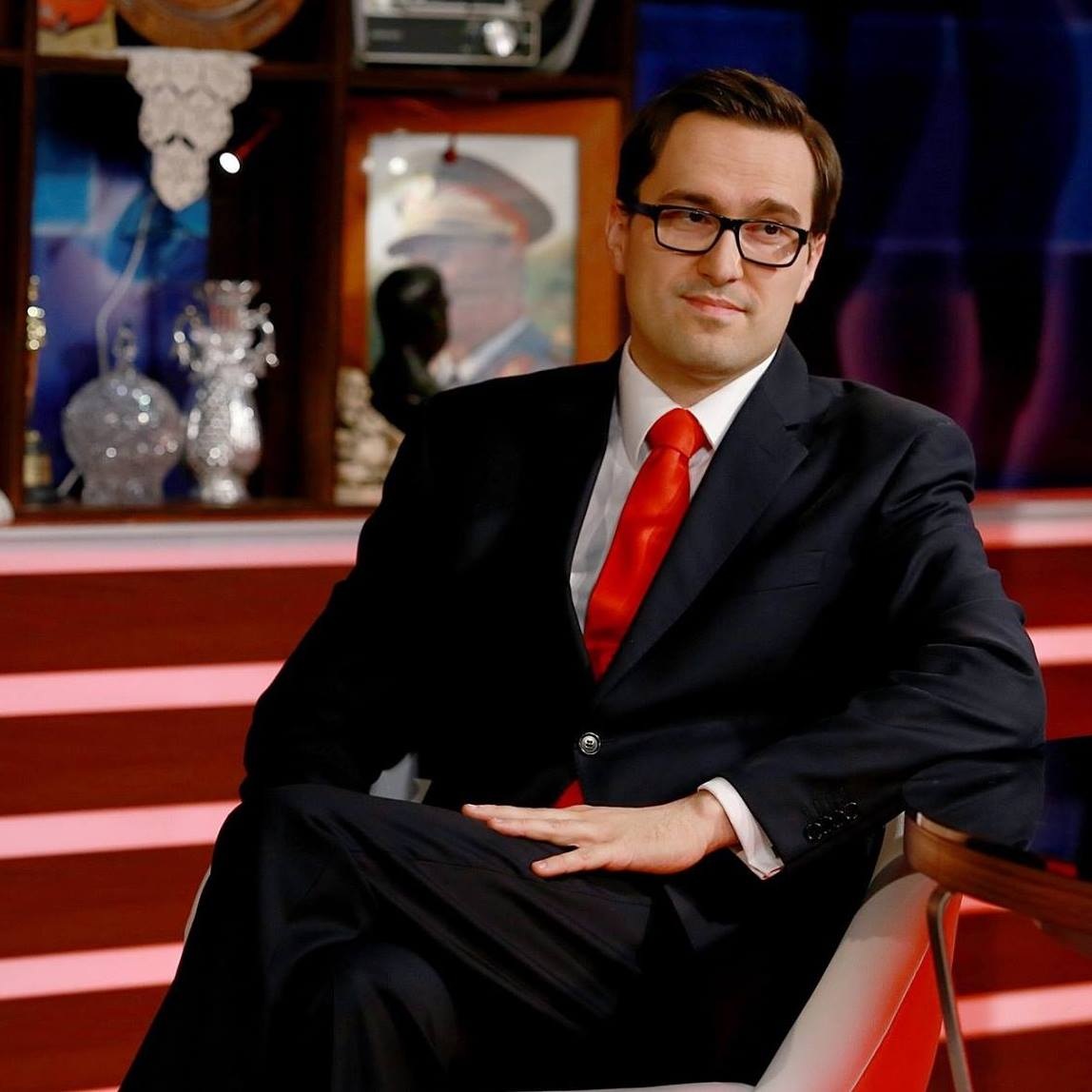 Born in 1985 in Županja. Immediately after birth he joined the HDZ and therefore he had no problems with finishing elementary and high school. Like every true journalist, he studied journalism at the Faculty of Political Sciences in Zagreb for too long, so professors eventually donated him diploma.

He’s been trying to write something funny for News Bar, since June 2012…. but still had no success.

He gained his glory by spreading hatred based on ethnicity,  in the role of junior Senior correspondent in the satirical show “Mounted Process”  and he is the main culprit for its abolition.

He is married and has a daughter. He loves comics, Dežulović and cycling. He does not like The Blackskirts, but he sure loves dark chocolate.