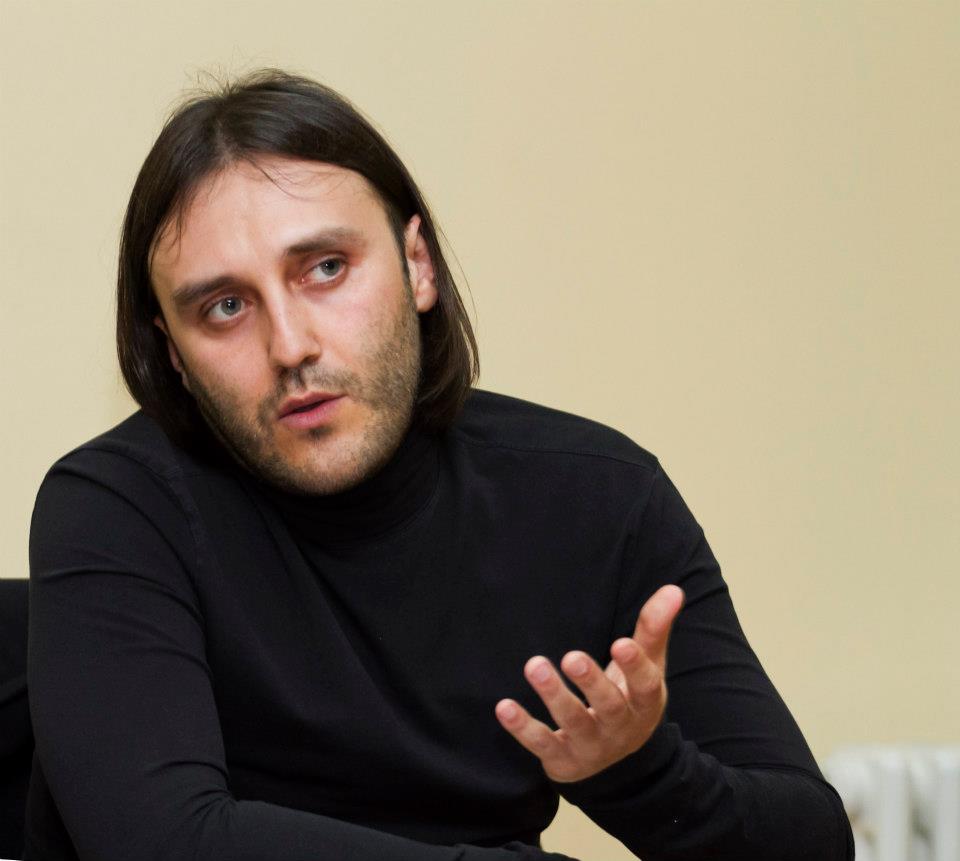 Dragan Koprivica is the Executive Director of CDT. He is one of the founders of the organization in 2000, and holds the executive director’s position since December 2009. He previously coordinated ten campaigns of civil monitoring elections in Montenegro. Also, in 2006 CDT became the first organization in the world that observed the elections using SMS technology as a primary method of communication with the observers.

He participated in several international election observation missions in the countries of South-Eastern Europe, Eurasia and the Middle East. During 2013 he participated in the work of parliamentary Working Group for Building of Public Trust in the Election Process and advocated for harmonization of a set of electoral laws with the international standards and good practice.

He is the author of publications and articles in the fields of election legislation, party financing, good governance at local and national levels, as well as of policy papers “Planning, Measuring and Reporting Leveraging Success of Government Policies” (2015), “Good governance in Montenegro” (2013), “Strategic communication of Euro-Atlantic integration” (2013).

He is a country expert for Montenegro of the Bertlesmann Stiftung’s Transformation Index (BTI).