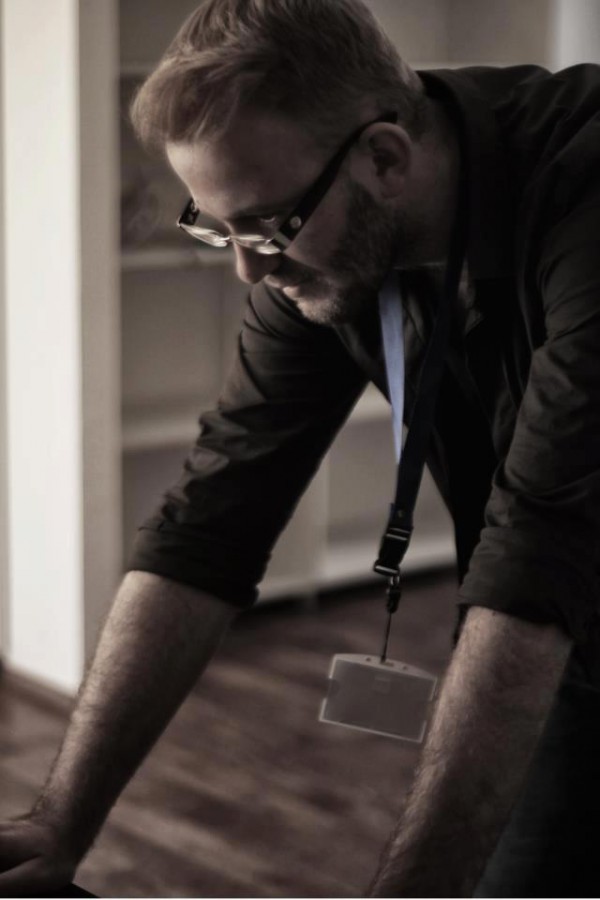 He studies computer science and engineering in Prishtina, he has been working with FLOSSK for 2 years now he is one of many contributors in Kosovo in many open source projects, he has been doing workshops around Kosovo in data security, also being a FLOSSKie he has been maintaining the network of the SFK (Software Freedom Kosova) the annual conference about open source in Kosovo. his expertise are networks and computer security. During his free time he likes to play guitar. While on workdays he is the CEO of HelloWorld a company which is focused on application development. His passion about computer security and networks never stops. he will be showing some awesome stuff at POINT 3.0 on protecting your privacy.