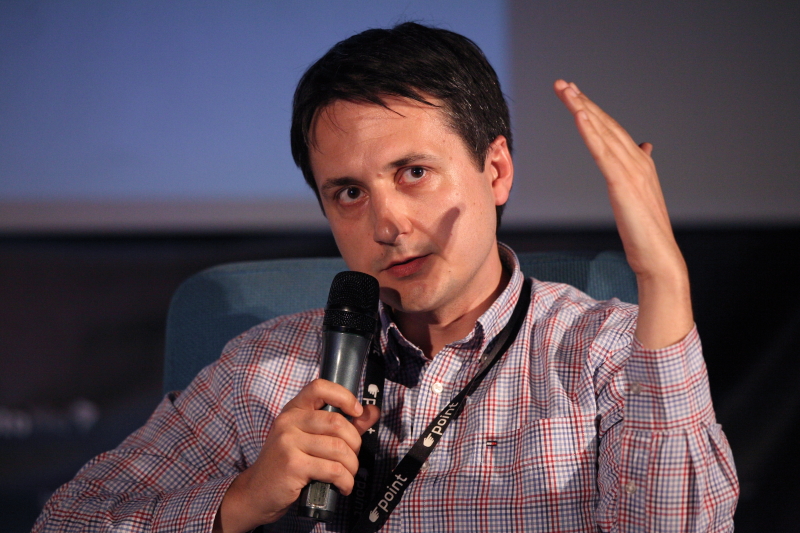 Dušan Jordović from CRTA Serbia deals with accountability for public spoken word since 2009. Together with group of journalists and activists he developed Truth-o-meter in Serbia, and started to fight for the society of responsible citizens and accountable government.

Dušan was occupied with politics since nineties. As a trainer of political skills he was participating in realization of many seminars with politicians, state institution representatives and NGO’s.

Dušan is a project manager in Center for research, transparency and accountability (CRTA).