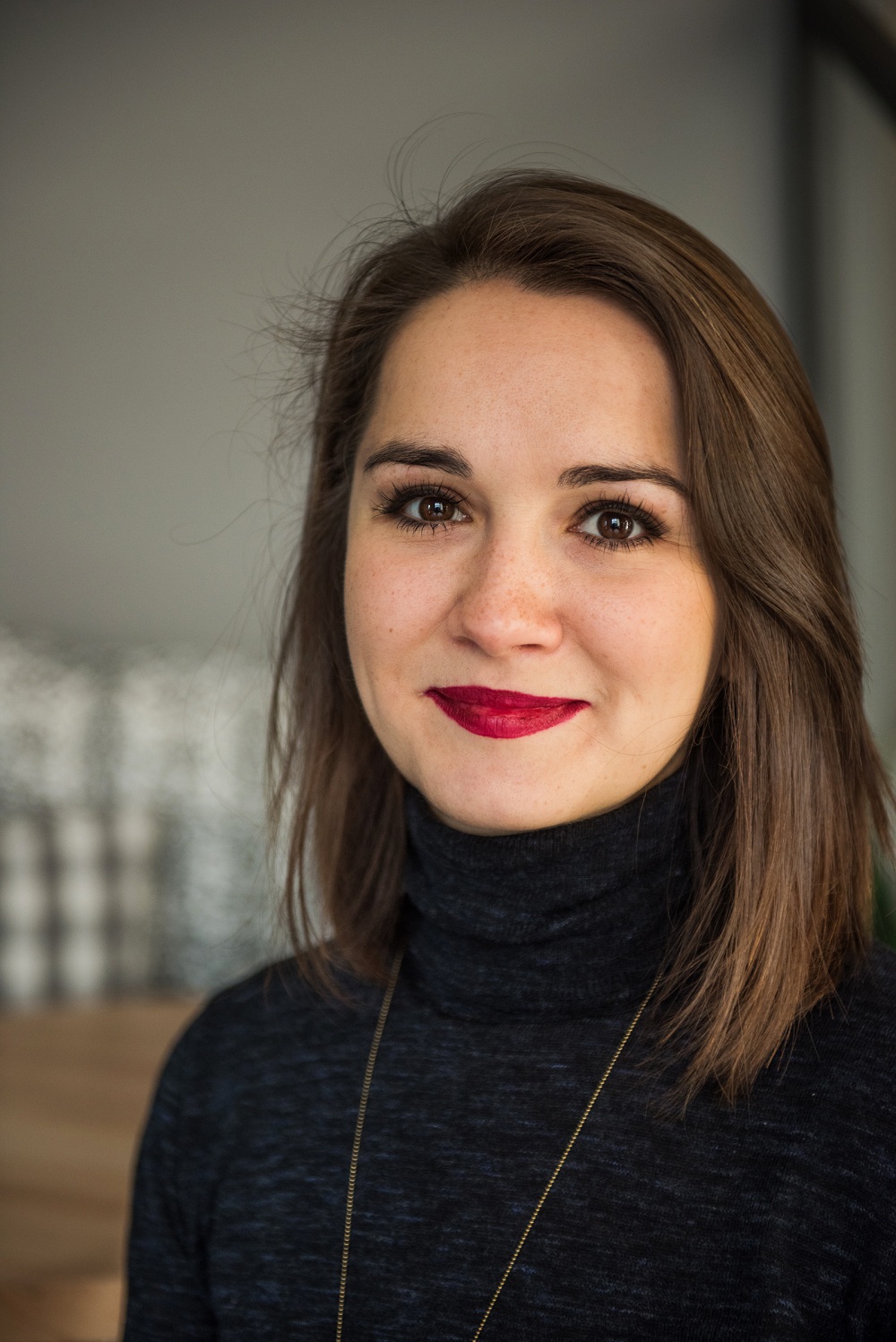 Erma Mulabdić is a human rights activist with 5 years of experience in child protection and gender. She holds two international master’s degrees, one in Human Rights and Democracy, and the other in European Studies. Erma has worked earlier with a women’s rights organization, Medica Zenica, the European Centre for Minority Issues, and UNICEF.

While working with the civil society and international organizations Erma participated, coordinated and implemented various projects on protection from violence and discrimination, promotion of women and children’s rights, as well as contributed to research on the rights of minorities in Europe, including publications on the rights of migrant workers in the EU in light of the rising xenophobic and nationalist movements.

She has also had extensive training in gender equality and the role of women in peace building, as one of the first fellows of the Young Women’s Peace Academy, run by Kvinna till Kvinna. Erma is currently working as an Associate Child Protection Officer and National UN Volunteer with UNICEF Bosnia and Herzegovina.

She is also one of the initiators and coordinators of the IT Girls project in Bosnia and Herzegovina aiming at increasing the participation of girls and women in the information and communication technologies. Her areas of interest are human rights with a focus on children and women’s rights, labour rights, gender and migration.