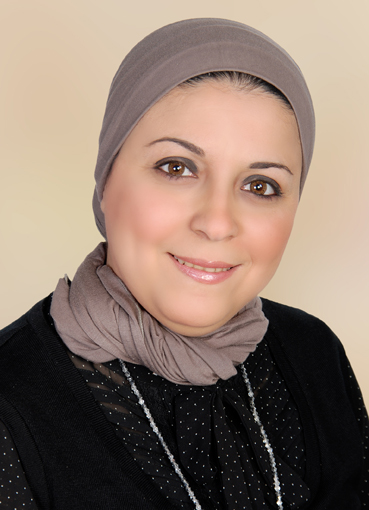 Esraa Abdel Fattah is currently a Vice-Chairwomen at the Egyptian Democratic Academy.  She is also the founder of “Free Egyptian Woman group” for women political empowerment and is also an active columnist at El- Masrey-Al-Youm newspaper, the most widely spread private owned newspaper, and has her own talk show program on Channel “On TV Life ” which airs every weekend. In 2008 Esraa co-founded the April 6 General Strike in  Egypt, a Facebook group to promote a day of civil disobedience calling for workers to stay home in protest against low wages and soaring food prices.   After being dubbed the social-networking phenom, “Facebook Girl,” she was detained by Egyptian security and spent two weeks in prison .

As a political activist  she played a leading role in the mass protests in Tahrir Square during the 25th January Revolution .  Not only was active on the internet, but also on the ground, updating Al Jazeera TV with the latest news related to the opposition.

Esraa was named as “Woman of the year 2011” by Glamour Magazine for her leadership in organizing the historic Tahrir Square movement in Egypt. She was  nominated for Nobel Peace Prize in 2011 and named one of Arabian Business Magazine’s 100 most powerful Arab women in 2011 & 2012. Since 2012, Esraa  is a co-founder and member of ElDostor Party Steering Committee.