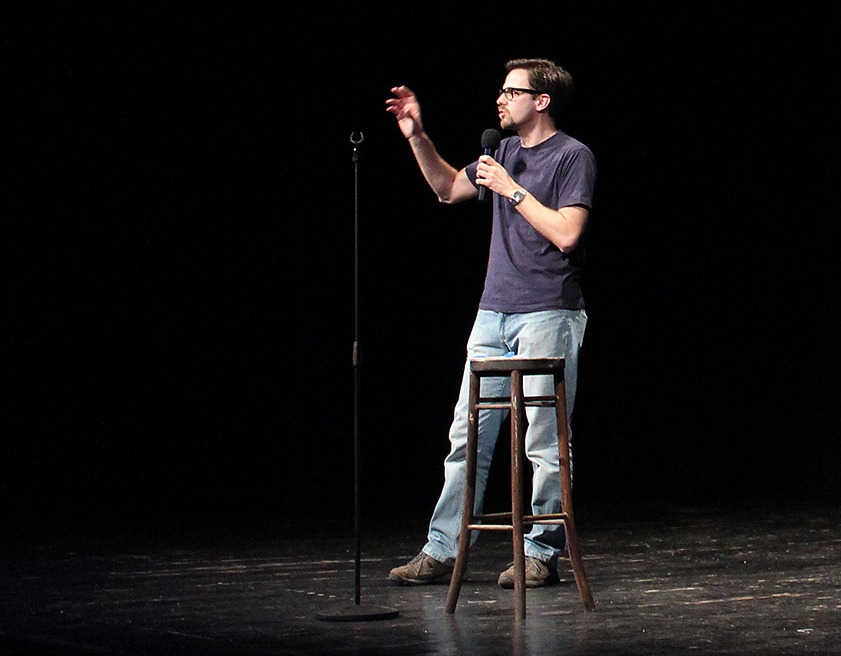 Filip Andronik, a comic book author and stand-up comedian from BiH, will be moderating this year’s POINT 2.0 conference. He is also president of “Drugi ugao” association which was founded with the aim of promoting comic book culture in Bosnia and Herzegovina. As a stand-up comedian, in 2011. he became a member of “Magacin Kabarea”. Filip graduated from Sarajevo Art school after which he worked on publishing comic strips in all major newspapers and magazines in BiH, including specialized comic book magazines abroad and other numerous publications. Filip is also the author of comic book publications, including “Amnezija superjunak s problemom sa pamćenjem” and “Gangs, MS13″.